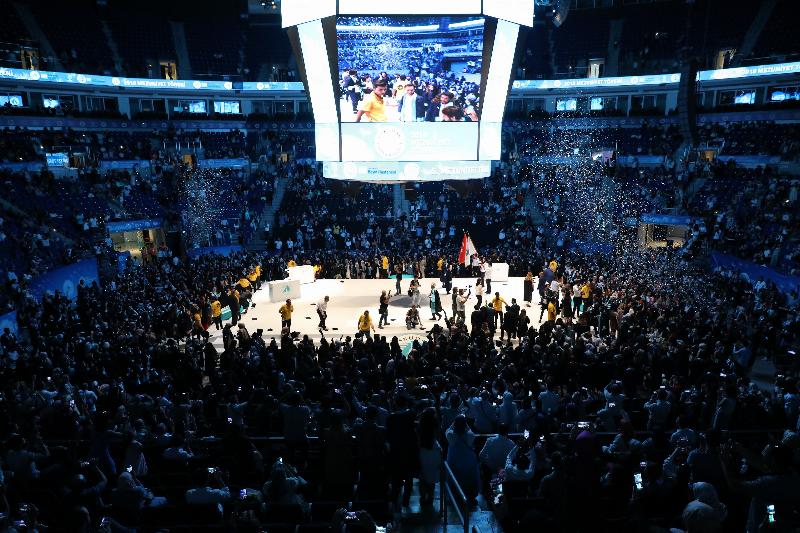 Graduates of the Department of Child Development received their diplomas on the stage with a banner that drew attention to the violence against the children. Üsküdar University Department Head of Bioengineering Prof. Selahattin Gültekin gave the diploma to his daughter Cansu Gültekin, who graduated from English Psychology Department. A surprise marriage proposal was conducted in the ceremony. 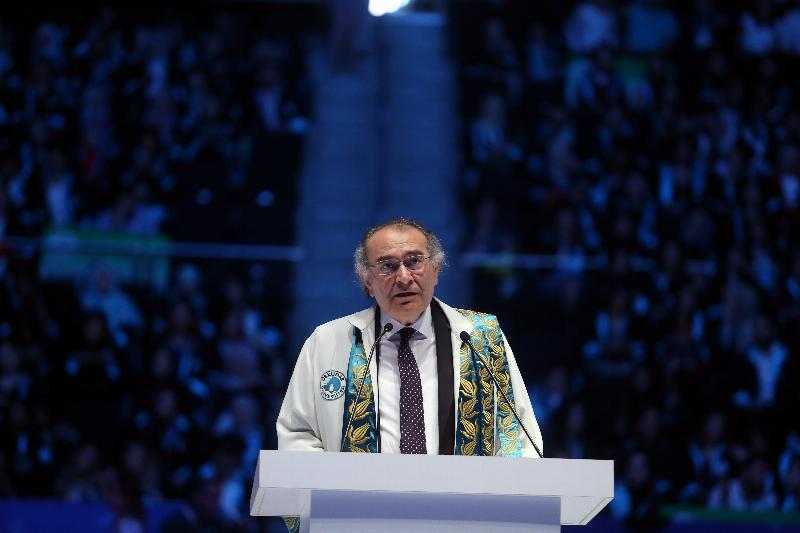 Prof. Tarhan declared that Üsküdar University, which has 16 thousand students, will continue its journey with the same enthusiasm. 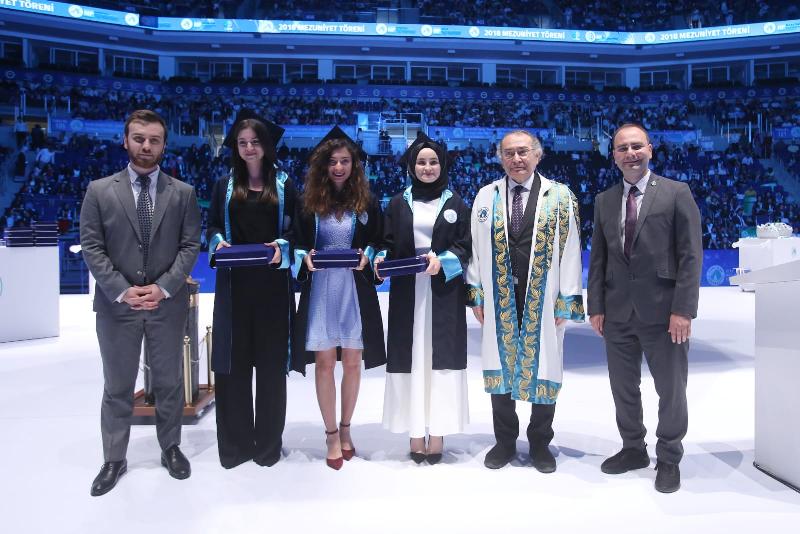 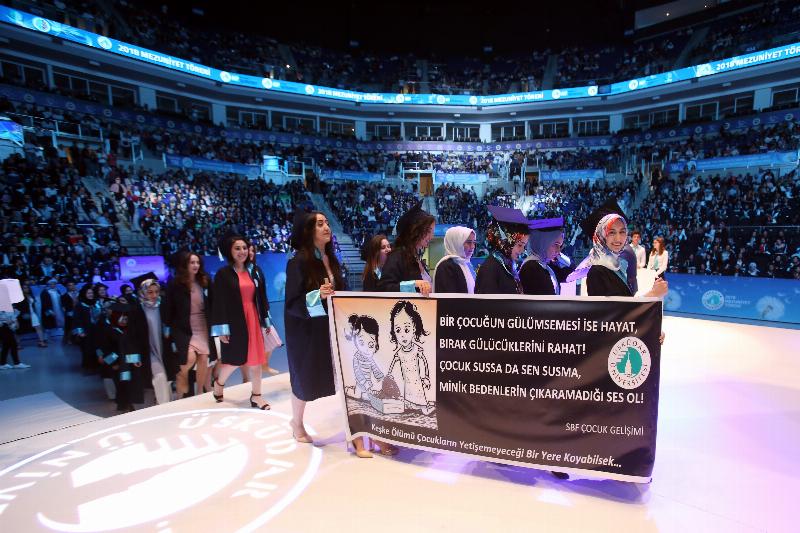 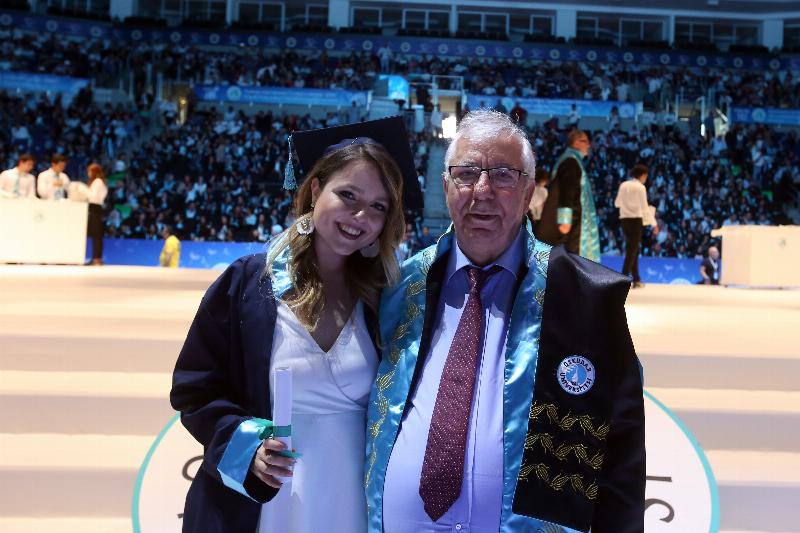 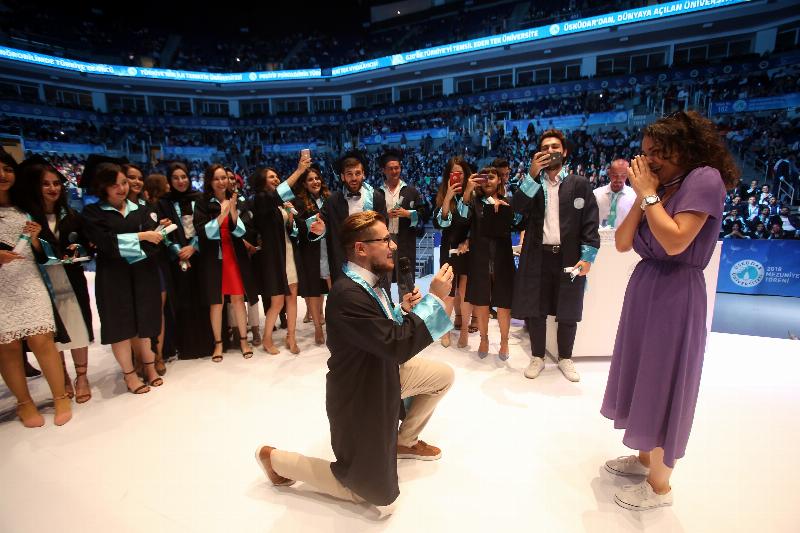 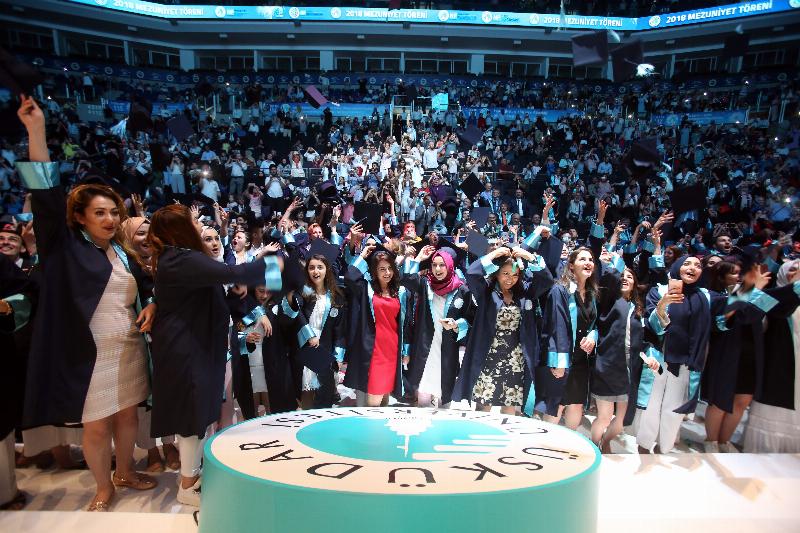