“A Turkish Brain is needed in Middle East for peace” 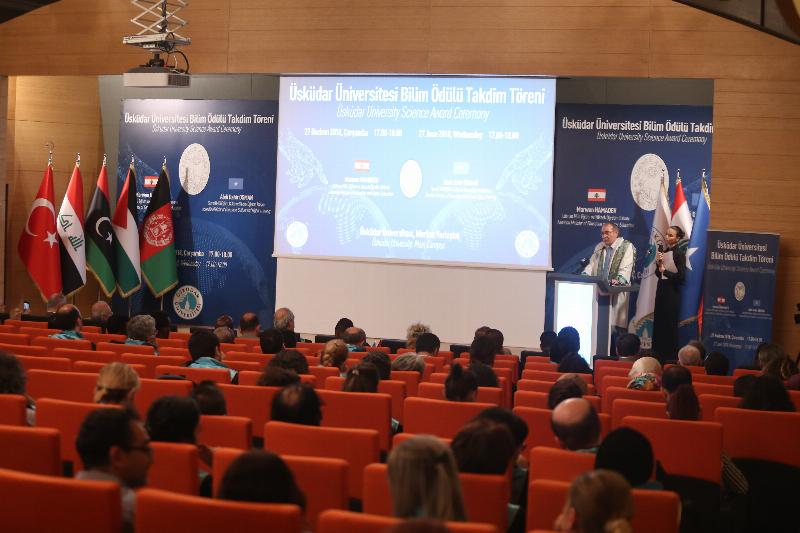 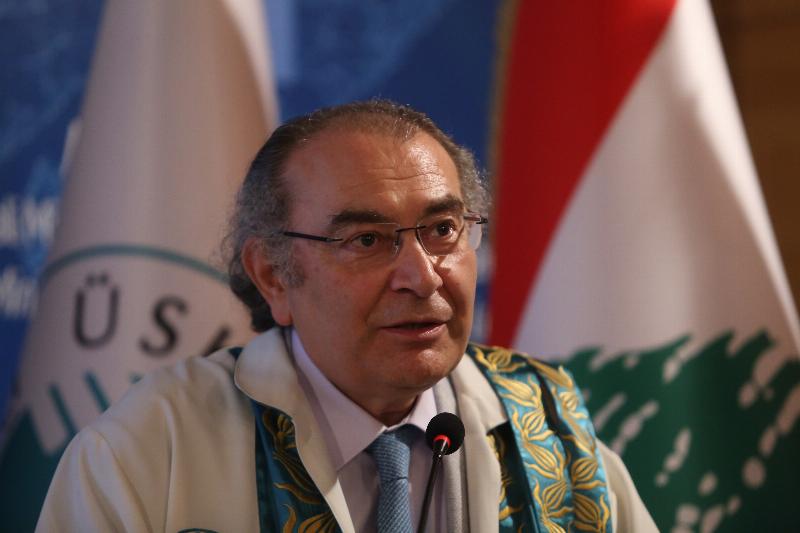 In the opening speech, Prof. Nevzat Tarhan, stated that the Turkish society agreed with Turkey’s foreign policies given the recent results of the election.

"Our studies on representing Turkey to the world that is led by President Recep Tayyip Erdoğan, has been agreed on by the society. I want to emphasize that the Turkish society is democratic. I am one of those who believe that the democratic soul and culture does not have any contradictions with the Islam and its culture. This understanding has taken 70 – 80 years to be established." 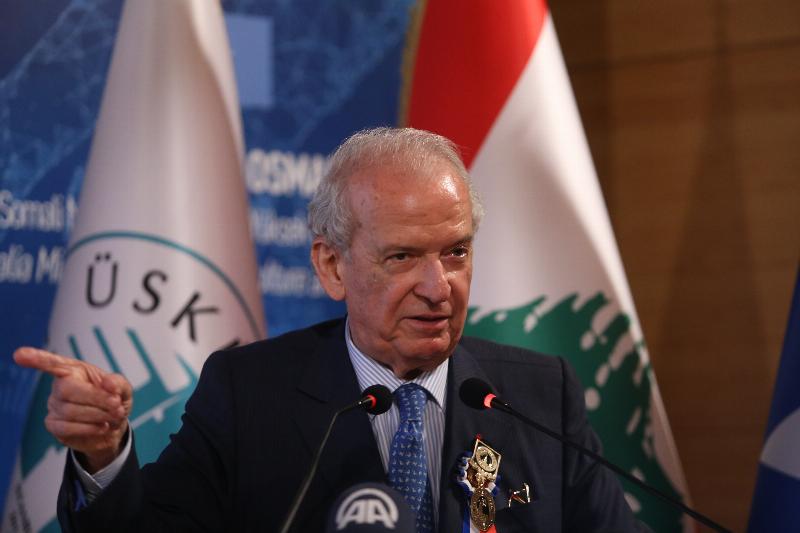 "Liberation starts in the brain"

Minister Marwan Hamadeh stated the importance of the president of Üsküdar University to be a psychiatrist.

"Everything starts in the brain. This is crucial to liberate ourselves from various diseases. Liberation has to start in the brain. There is a need for a Turkish brain to establish peace in Middle East, Palestine and Syria. These are great wounds.

I come from a small country that was governed by the Ottoman Empire at the time. We all lived happily together. We own many high level universities in Lebanon and Turkey. We also have Lebanon students studying here. I hope this collaboration to continue in the future." 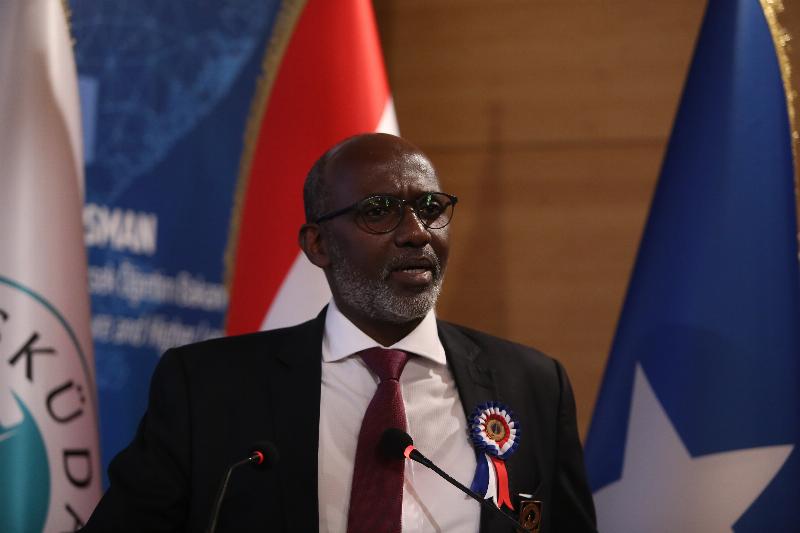 "This University has beaten the odds. Many has been closed down in Middle East."

Somali Minister of Education, Culture and Higher Education Mr. Abdi Dahir Osman shared his happiness of being in Turkey and Üsküdar University.

"What I have seen here is a reflection. This is a great University. This also indicated the state the of the country’s state and future. This campus and University reached to 16 thousand students in a very short time and has beaten the odds. Many universities were closed down in Middle East and were destroyed. Thank you for this award." 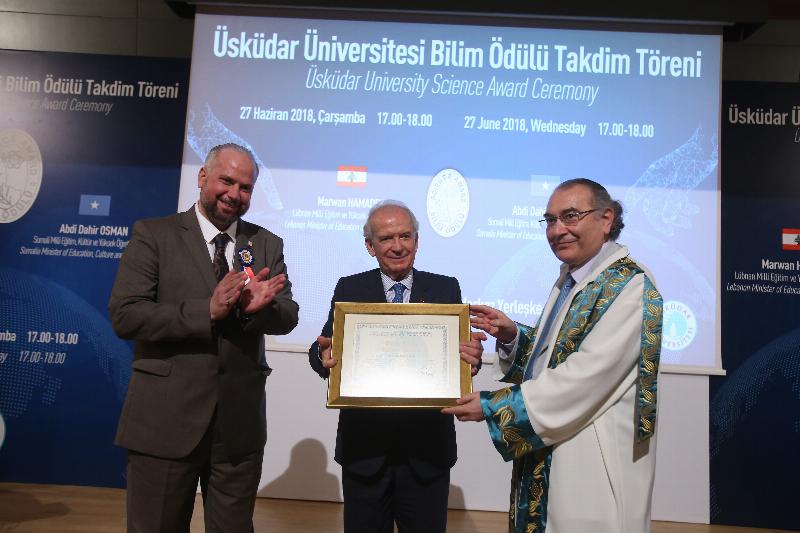 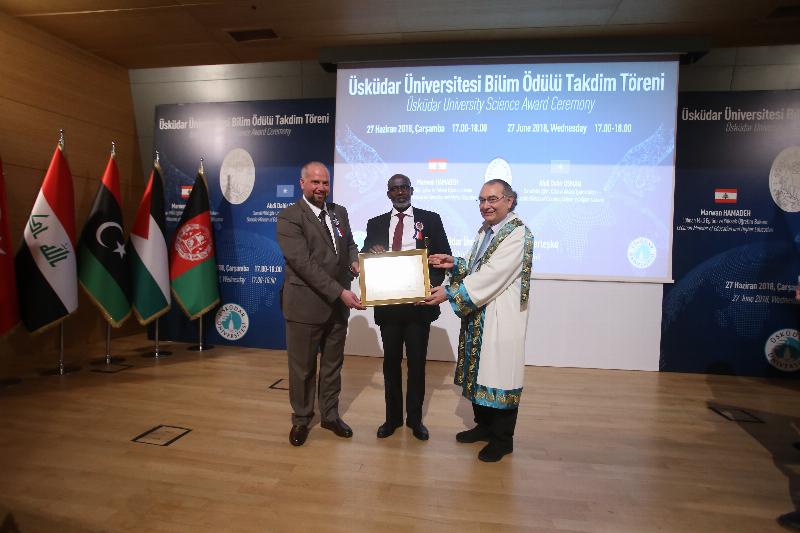 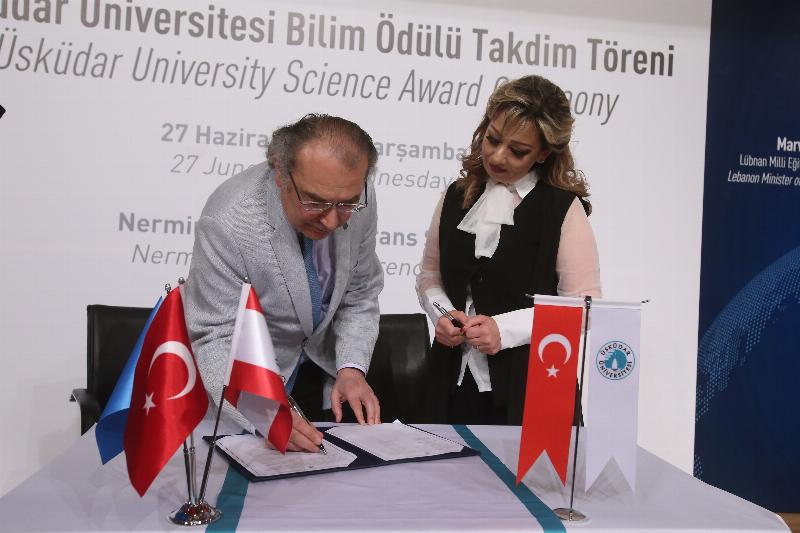 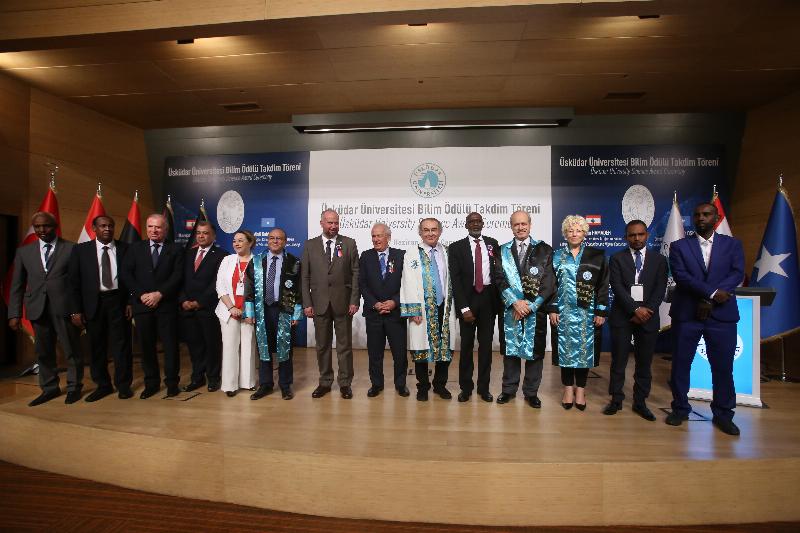