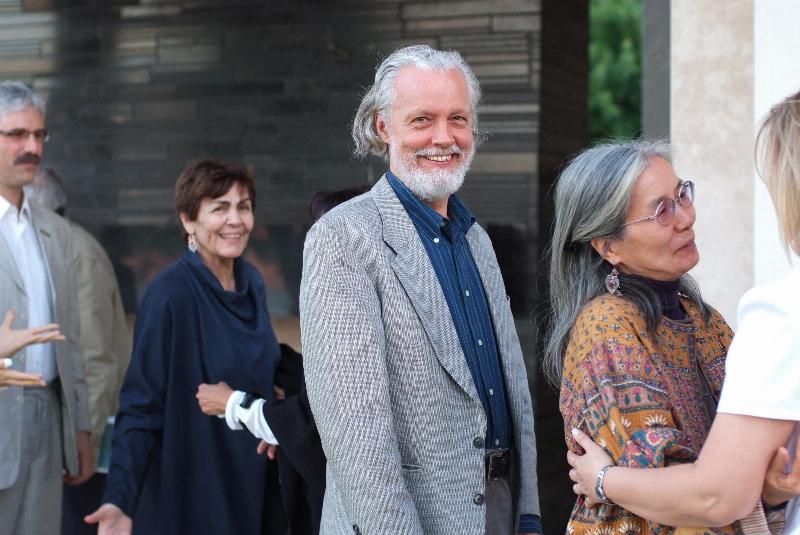 Prof. C. William Chittick, who teaches the works of Islamic thinkers İbnü’l Arabi and Mevlana Celaleddin-i Rumi in USA and conducts researches on Islam and Sufism, will teach at Üsküdar University.

Prof. Chittick will teach at Institute for Sufi Studies Summer School between 16 - 29 July 2018.

Prof. C. William Chittick, who translated and taught the works of Islamic thinkers İbnü’l Arabi and Mevlana Celaleddin-i Rumi in USA and conducts researches on Islam and Sufism, will teach at Üsküdar University. 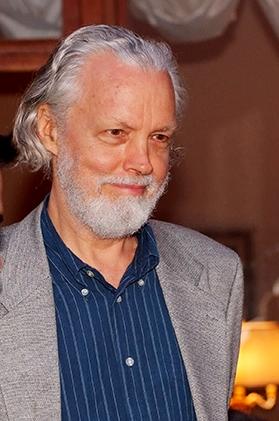 He teaches the works of İbnü’l Arabî and Mevlana

C. William Chittick is known for his work in translating many original texts, especially the works of Muhyiddin İbnü’l Arabî and Mevlânâ Celâleddin Rûmî. Chittick, who has been studying sufism for about 40 years in the west, has thoroughly examined the tradition of Islamic thought. Chittick discusses the issues in a philosophical, theological and Sufi context in which he reveals the depth of Islamic contemplation. His explanation of the difficult Sufi texts in plain and simple language has made important contributions to the discovery of Sufi teachings and in particular of wahdat al-wujud (unity of existence), as well as resolving the misunderstandings in the West and Islamic world.

He received his doctorate degree in Tehran

Prof. C. William Chittick who finished his bachelor’s degree in history at Ohio Wooster College, received his doctorate degree in Tehran University (1974) under the management of Seyyid Hüseyin Nasr. Prof. C. William Chittick studied in Aryamehr Technical University in Tehran in scope of Comparative Religion in the Department of Humanities and he served as a lecturer at the Iranian Royal Philosophy Academy prior to the Islamic Revolution in Iran. In 2012, Prof. Chittick served as a professor for a year in Peking University Ken’an Rifâî Islamic Studies Chair.

In 1979, Prof. C. William Chittick returned to the United States to pursue religious studies in New York State University and his books are translated to many other languages including Turkish. Prof. Dr. C. William Chittick has 25 translations and many articles on Islamic thought, Sufism, Shiism and Persian literature. Professor Dr. Chittick is currently working on various research projects in the area of Sufism and Islamic philosophy. Professor Dr. Chittick continues to teach on other issues of Islamic classics, Hinduism and religious researches.