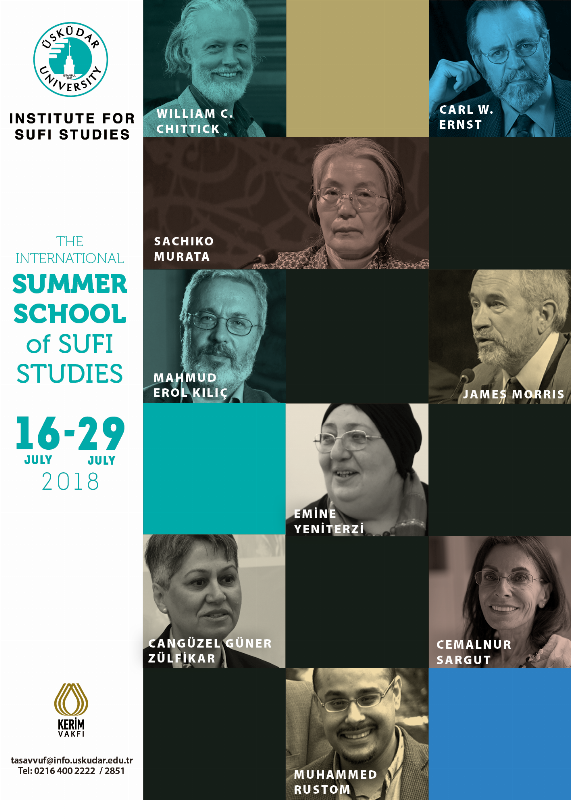 Public lectures will be given
Organized around a multi-layered course system, the program will include the TSV542 Sufi Texts in English graduate seminar, seminars on topics related to Sufi studies, close readings of Arabic, Persian, and Ottoman Turkish Sufi texts, and public lectures.
Depending on the course content of the summer school program, text analysis will be conducted at the Suleymaniye Library and the Prime Ministerial Ottoman Archives. Visits to historical sites and movie screenings will also be included in the program.

An English-language Program
While the summer school will be held in English, seminars and public lectures will be supported by English to Turkish simultaneous translation.
Üsküdar University will provide fellowships inclusive of free housing with breakfast for students accepted to the summer school from outside of Istanbul and from abroad.
Graduate students, researchers involved in Sufi studies, and interested parties can apply to the program from within Turkey and abroad until June 25, 2018.
For details and how to apply to the summer school, please visit this link: https://tasavvuf.uskudar.edu.tr/en/announcement/191/application-and-registration-guide-for-the-international-intensive-summer-school-of-sufi-studies