The 5. Science and Idea Festival has its winners! 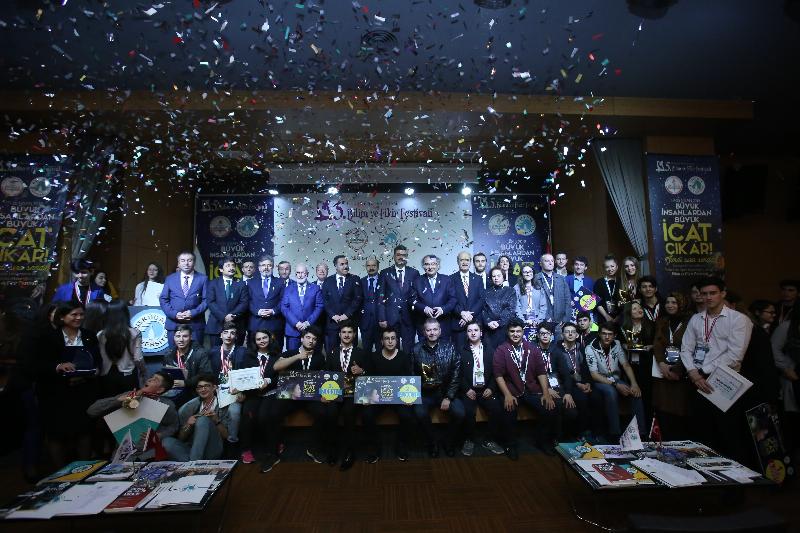 High school students have competed through their interesting ideas and projects in the 5. Science and Idea Festival, a collaboration of Üsküdar University and İstanbul Provincial Directorate for National Education.

Üsküdar University President Dr. Nevzat Tarhan stated that he is happy to see that the interest in the festival is increasing every year and said “Directorate of National Education gave an important support to us. School principals and school counselors adopted the idea of festival and the students therefore experienced excitement for the projects.”

Nearly 500 projects from 171 schools applied this year to our festival, which was held in Üsküdar University Çarşı Campus. Students competed in three categories that are "Social Sciences", "Health Sciences" and "Science and Technology".

The teachers assigned by İstanbul Provincial Directorate for National Education and Üsküdar University faculty members assessed the projects. The winners received their awards in the award ceremony. 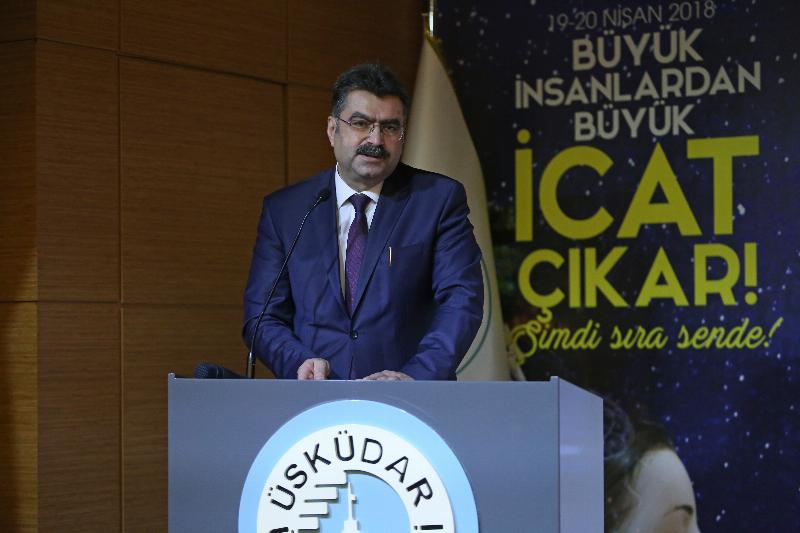 Orhan Erdem: “This festival is very valuable”
Deputy Education Minister Orhan Erdem mentioned that coding courses and such are added to the curriculum and continued, “We are experiencing a period in which young people can stand out in the world with a software that they will now write.
The richest companies in the world are software companies. Therefore, coding education became mandatory in schools starting from 4th and 5th grades. They are elective courses in 6, 7, 8 grades.
We want our youngsters to obtain innovative thinking in this age. We believe that the project that Üsküdar University initiated 5 years ago is very valuable within this concept.

Prof. Nevzat Tarhan: “A youngster with a purpose is beneficial to the self and humanity.” 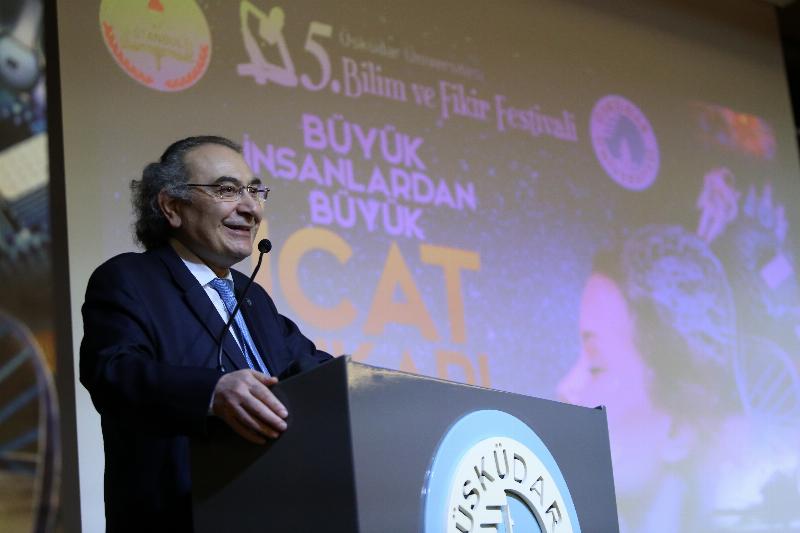 Üsküdar University President Prof. Nevzat Tarhan stated that the interest to the festival is increasing each year and the youngsters’ interest is pleasing. He said “We notice that there are better projects are coming each year. We also notice the youngsters’ interest is increasing. This is very promising and positive for Turkey’s future. The excitement and different point of views are very precious.”

Prof. Nevzat Tarhan: “Youngsters should make the best out of these opportunities”

Prof. Nevzat Tarhan mentioned that Üsküdar University gives great importance to Project Culture and said that there are many projects conducted with the cooperation of TÜBİTAK and İSTKA.

The award ceremony started after the speeches. Projects in each category are announced. The winners received their awards by Üsküdar University President Prof. Nevzat Tarhan and the academicians. 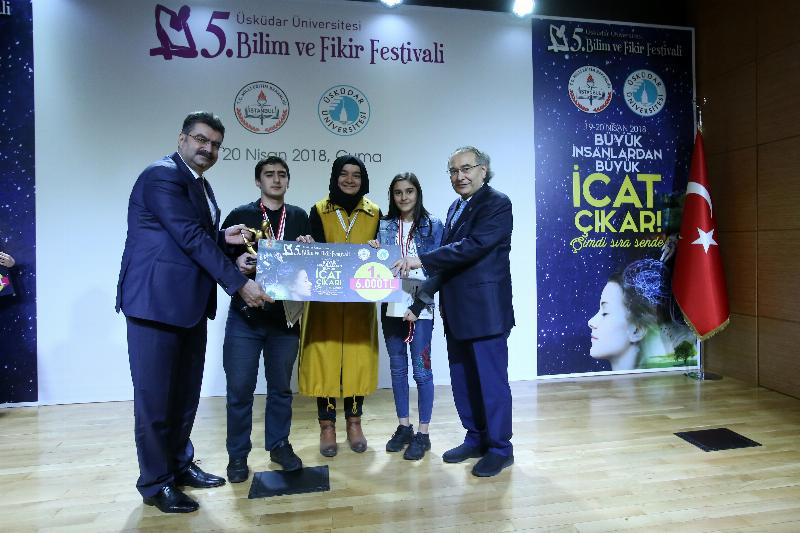 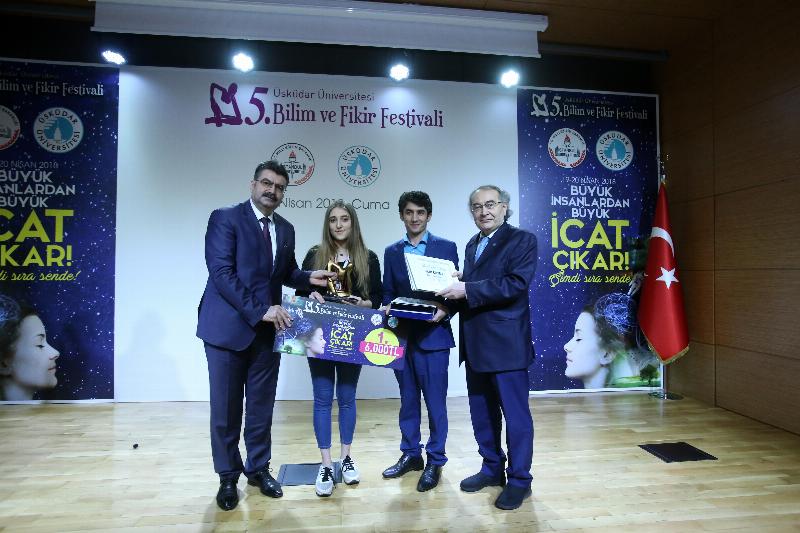 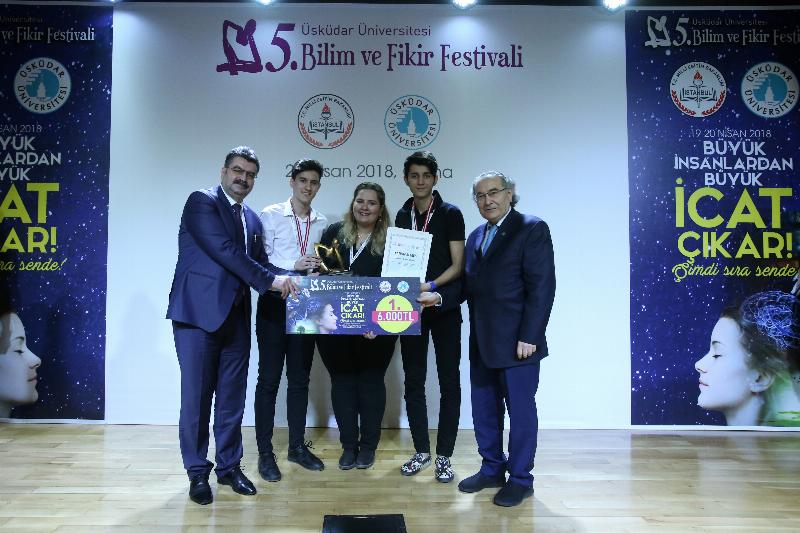