“There is the Core of Islam in Sufism” 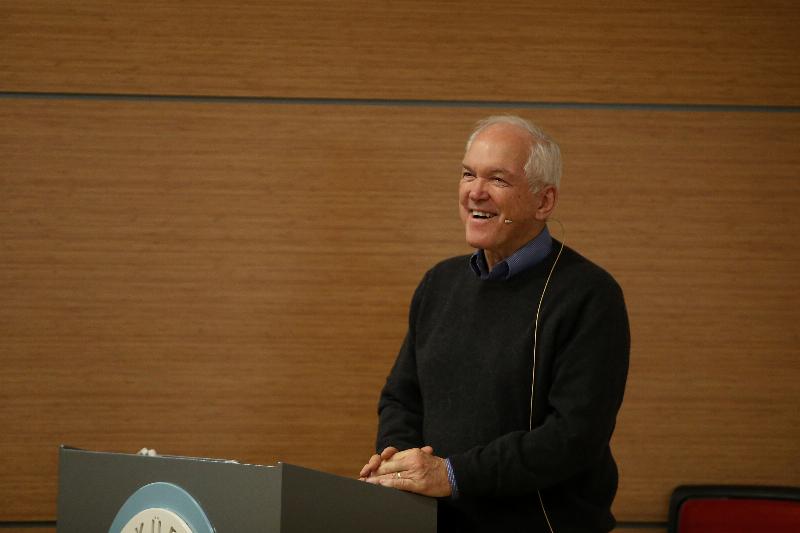 Prof. Lawrence, the winner of DOST “The Friend” Service the Islam Award”, presented a lecture on “Elephant and Sufism” in Üsküdar University Ayhan Songar conference hall.

Prof. Lawrence who associate Sufism to an elephant, stated that “Sufism is nearly as big as an elephant and everyone should be content with a piece of it. There is the core of Islam in Sufism.”

Prof. Lawrence also emphasized the question of where modernism stands in Sufism and continued, as “Sufism is not intangible but alive. It is a living being. Intangibility is not a thing that lingers in the past. If Sufism was an elephant then the air it breaths would have been modern.”

Prof. Lawrence remarked that even though some thinkers claim that Sufism is experiencing a collapse, he specified Sufism to be beyond East & West and above the clouds. 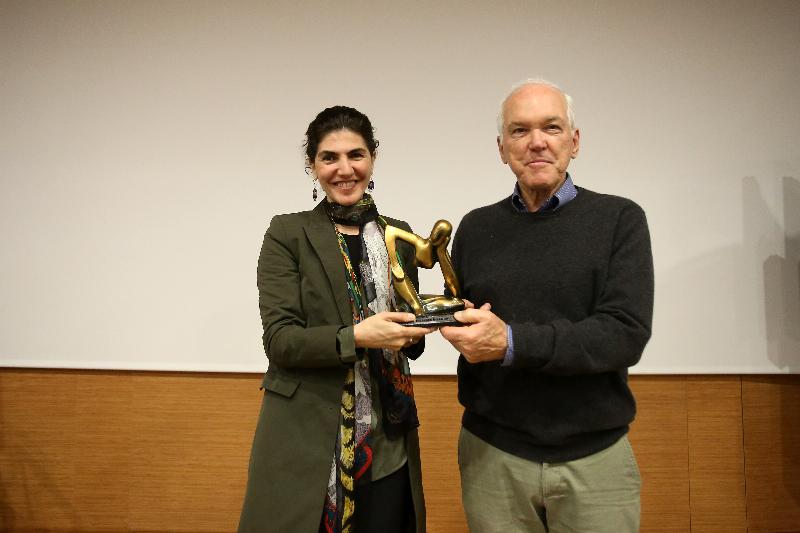 After the Q&A session, “The Feeler” was presented to Prof. Lawrence for his contributions.

The lecture ended after the family photo was taken. 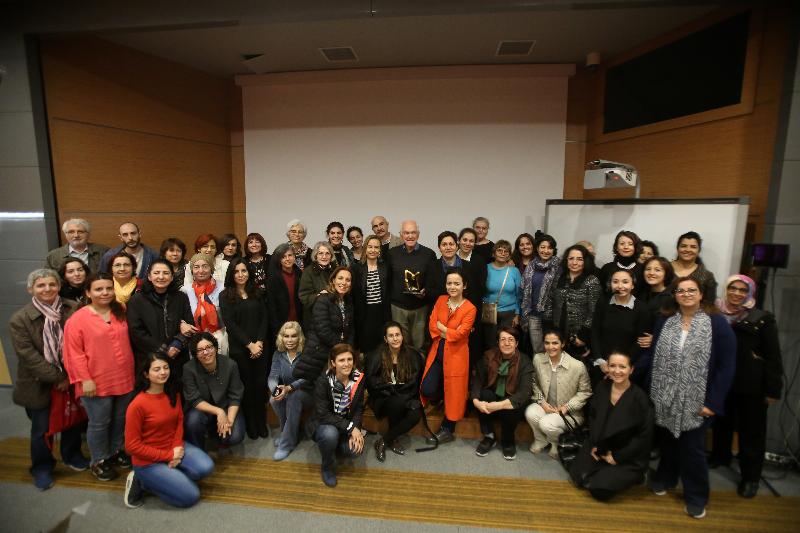