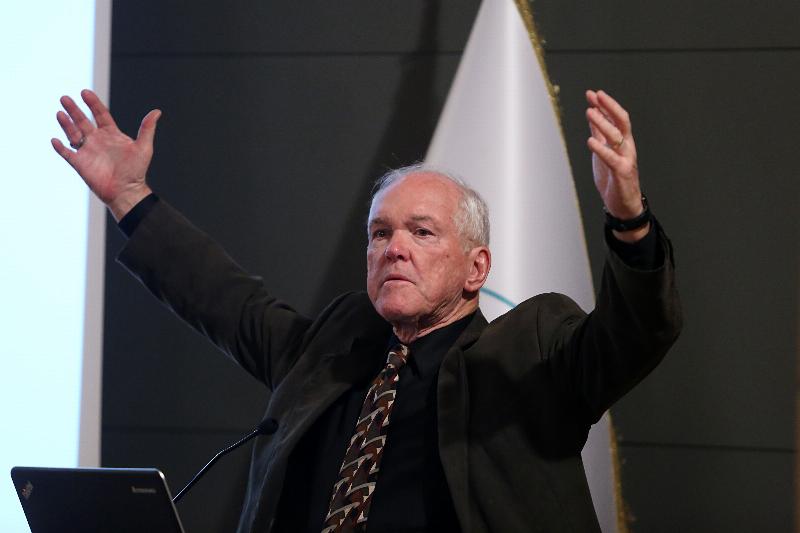 Prof. Bruce Lawrence, a professor at the Duke University, who is known for his Holy Qur’an studies for the correct understanding of Islam and Muslims, gave a lecture at Üsküdar University.

Prof. Lawrence, owner of the "Friendly Islamic Service Award", in his book titled "Biography, Memory, and Language: The Kadiriyye in North India in the 17th Century", assessed the sects and mysticism in Northern India based on historical developments.

Üsküdar University Advisor to the Rector Cemalnur Sargut said that Prof. Lawrence is a teacher who teaches the Qur’an movements, living and understanding.

It is important to study the Islamic understanding of the Muslim enemy in the west and to study the Qur'an, Kerim Foundation presented “A Biography” to him and TURKKAD in 2012 with the "Friendly Islamic Service Award", Prof. Bruce Lawrence gave a lecture at Üsküdar University.

The program was held at Üsküdar University Altunizade Campus Nermin Tarhan Conference Hall as Prof. Bruce Lawrence followed with keen interest with the conference entitled "Biography, Memory and Language: The Kadiriyye in North India in the 17th century". 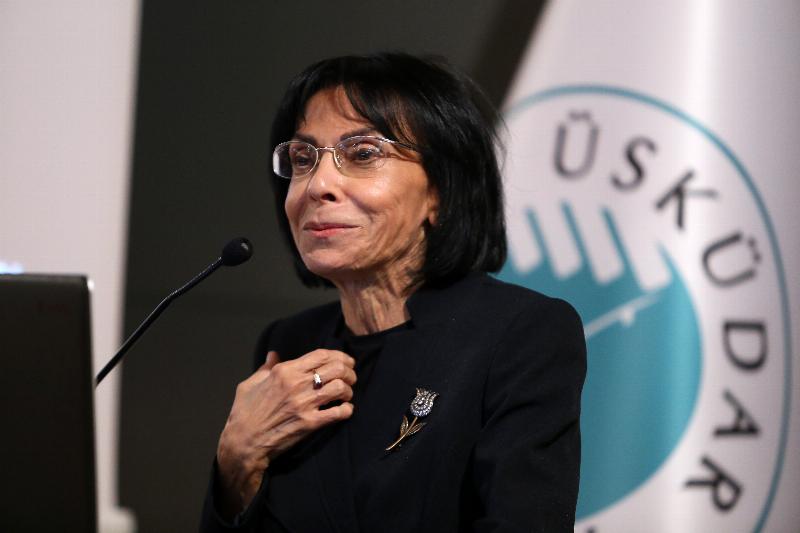 Üsküdar University Advisor to the Rector Cemalnur Sargut, during the opening speech said that Prof. Bruce Lawrence is an 18-year-long brother and friend: "I am a friend to him because I respect him for his service to Islam. For me, I bear witness and faith that he carries two very important features in Islam. Firstly, a very important feature of the Muslim is truth and he is a person who we can be sure of that with. Secondly, you can see in Bruce Lawrence’s name, a very important feature that belongs to the prophet. 18 years ago, his lesson was the first I entered in America. One of the most important works of Islam is that not everyone understands the Fih Ma Fihi but he is able to explain that part to his students. He could explain, he could admit it. I was very impressed ".

Cemalnur Sargut: "A teacher who teaches that we should carry and live with the Qur’an"

Sargut said that the value given by Prof. Bruce Lawrence to the Qur'an was very influential on him, "I am very impressed with what he has to say about the Qur'an, and the formation behind me with a humble little knowledge, that he is such a true Qur'an commentator, and it surprises me every day. I should say this too. The other day a student asked Bruce to answer something tremendous; he said, 'Where is your Qur'an? See, my Qur'an is with me every moment." Here is a teacher who teaches us this.
He taught us that we should carry the Qur'an, we should live with the Qur'an, and that we should act with the Qur'an. In another incident, he has a very severe heart attack. He's being hospitalized. When Cangüzel went for a visit, she showed the Qur’an at the bedside and said 'I came to the hospital with this. From such a teacher, they will listen to comments about Sufism and the Qur'an with such good understanding and from a struggling teacher ".
Prof. Bruce Lawrence talked about the cults in India and the historical process in which he lived for a while at the conference entitled "Biography, Memory, and Language: The Kadriyye in North India in the 17th century".
In India, Prof. Bruce Lawrence, who addressed the Sufi conception said that there were many different opinions within the sects. Prof. Bruce Lawrence, on a question, also said that the fear of Middle Asia was at the root of the fact that the Rufaiyye Sect was not effective in North India. 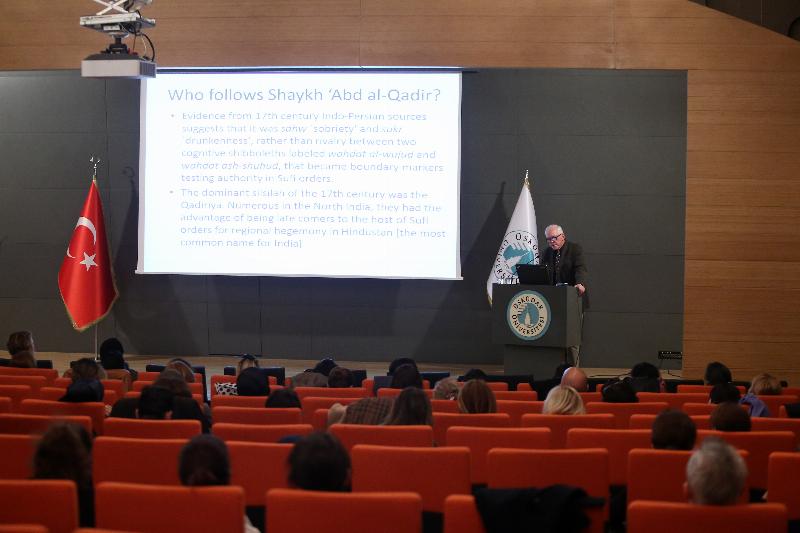 He stands out with his stance against Islamophobia

Prof. Bruce Lawrence is best known for his work on the Qur'an, especially in the West, for the correct understanding of Islam and Muslims. He has published numerous books and articles, which are subject to religious, historical and political aspects of violence, which he described as ' religious masks '.

At the same time, Lawrence, a part-time instructor at Üsküdar University's Institute for Sufi Studies, was born in New Jersey in 1941, graduated from Princeton University for his undergraduate degree, graduated with his master's degree from Episcopal Theology Faculty, and his doctorate in the history of religions from Yale University. He has taught at the Duke University for more than 40 years in the field of Islamic history and Islamic research in many universities around the world. 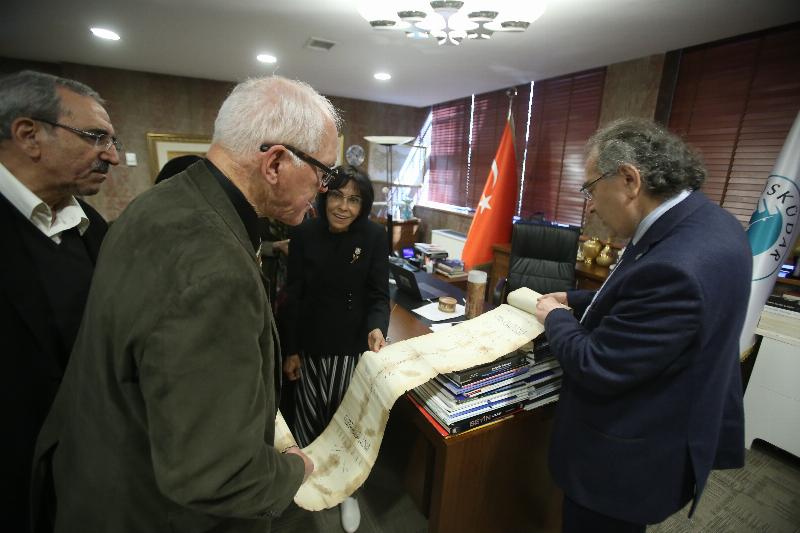