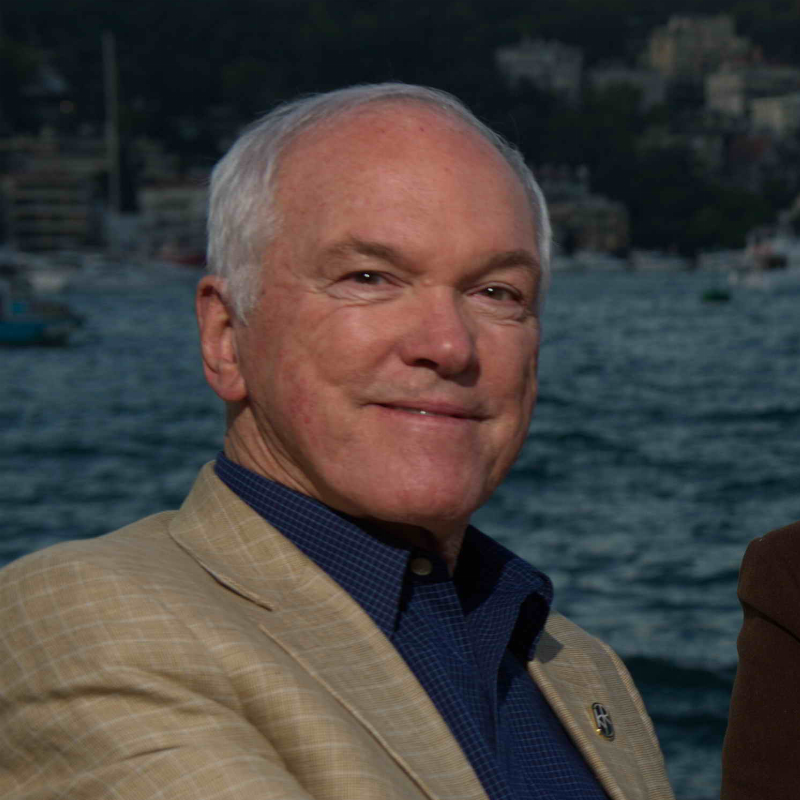 Prof. Miriam Cooke and Prof. Bruce Lawrence, Professors of Duke University, will come to Üsküdar University in April to give lectures in Sufism and History of Religion. Cooke and Lawrence, both of whom have signed important work in the field, will teach for three weeks in the Institute for Sufi Studies.

Prof. Miriam Cooke and Prof. Bruce Lawrence, the Professor of Duke University will teach "History of Sufism and Religions" for the Institute for Sufi Studies.

The two world-known faculty members will give a total of 45 hours of lecture in three weeks in April. Those interested in the Sufi Culture and Literature graduate program will be able to make their application for Spring 2018 until 7 February.

Prof. Bruce Lawrence who had a doctorate in History of Religion at Yale University, explored the civilizations established by Muslims, especially in the areas of South Asia and the Middle East. He has also worked on other religions such as Hinduism, Buddhism, Sikhism and Jainism in Asia. 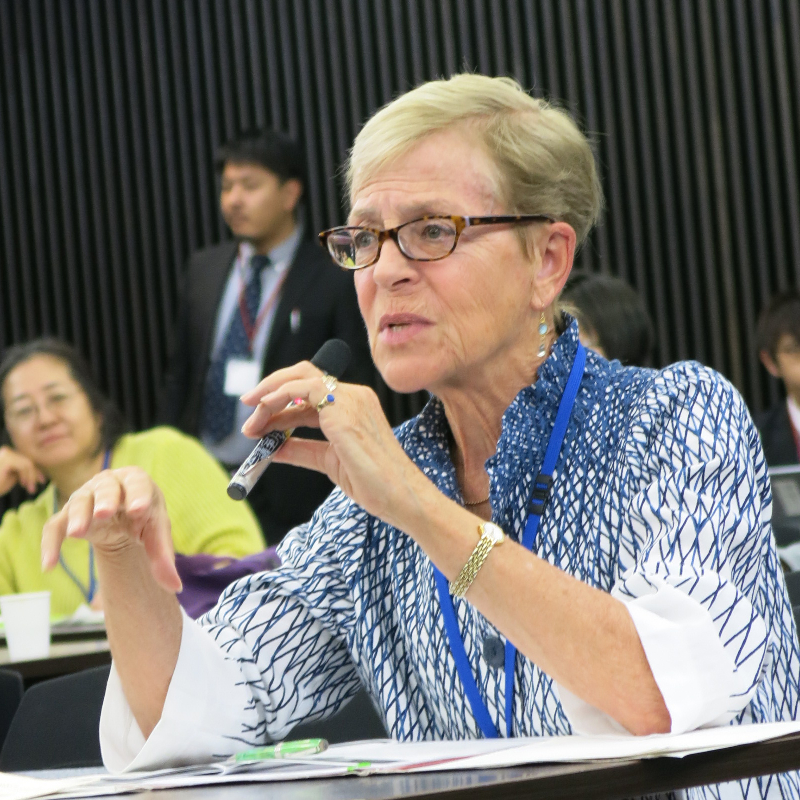 Lawrence who come into prominence with his work in Western-Eastern relations in colonialism and post-colonial period, he has been studying recently for the right understanding of Muslims against the Muslim enemy in the West with his book titled "Qur'an: A Biography and Who is Allah?"

Prof. Miriam Cooke studied literary works and women's social roles in the Middle East and Arab world. Prof. Cooke who is also a novelist, is the editor of the academic journal titled “Journal of Middle East Women's Studies”.

They will give conferences

Both professors will meet with their audiences at conferences to be held. Prof. Bruce Lawrence will give a conference titled "Translation of Sufism: Discussions on the Intermediate Realm" and "Remembrance of Names of Allah with Conversations from a Muslim Saint from Delhi". Prof. Miriam Cooke will give lectures titled " Interpretation of Divine Love: Muslim Examples in Contemporary Novels" and "Guardianship in Islam".