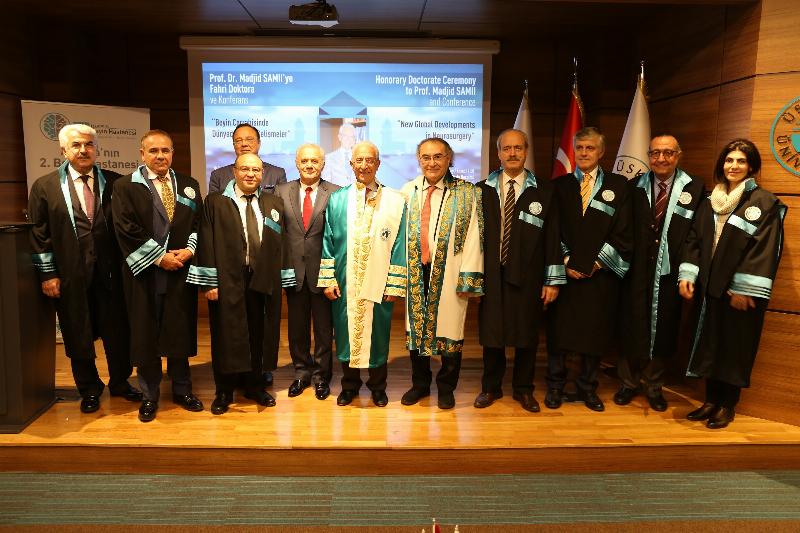 President of Üsküdar University stated in his speech that it is a historical day for the hospital which is Europe’s second and Turkey’s first brain hospital. He continued “Prof. Madjid Samii, the founder and administrator of the first neuroscience hospital in Europe, is among us. The title of honorary doctorate will be presented to him by the Üsküdar University senate. We learned that he has not only inspired the hospital in Hannover but also the ones in Iran and China.” 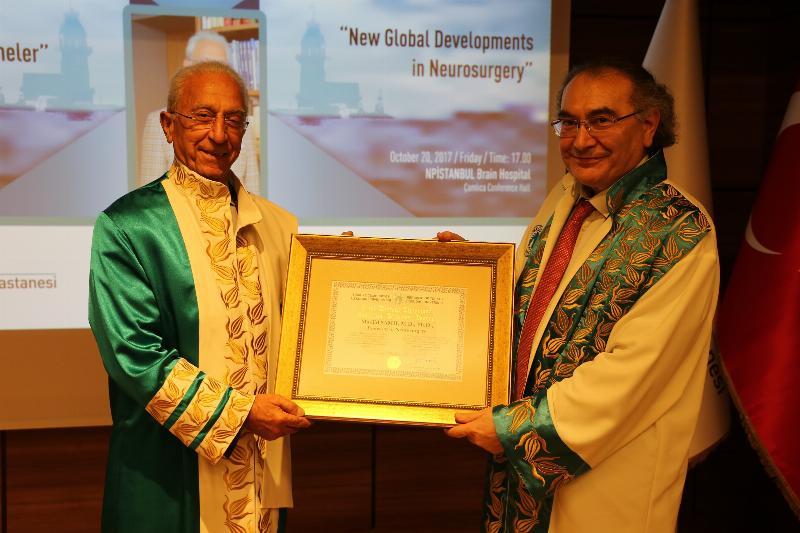 If Freud was alive today, he would have supported our studies

Prof. Tarhan shared that they gave attention to certain aspects while establishing NPİSTANBUL Brain Hospital and continued as follows:

"First of all, as a psychiatrist, we are trying to get new information when we can not cure our patients. Secondly, there is a revolution in medical treatment and everything is developing rapidly. Moreover, since the time of Freudian divan therapy, psychoanalysis, pharmacogenetic and neurotological approaches have been discussed more extensively. I think if Freud was alive today, he would have supported our work. Getting anatomic and functional images of both refractory and psychiatric patients has become routine. Why did this happen? Firstly, science and technology have improved a lot and everything has been digitized. All of this led to the use of technology in psychiatric examination and treatment. In 2013, US Presidency launched Brain Entrepreneurship with NIH. New scientific field, brain science. How do we feel, how do we think? We have to discover more. It is a continuation of psychiatric neuroscience and should reflect this in the practice of therapy. This is where the university and hospital came out. We wanted to meet the need for new methods of treatment of Azheimer, Autism, Schizophrenia, ADHD, Depression. Üsküdar University and its Science Partner NPİSTANBUL Brain Hospital has been established with a new vision by adding Brain Surgery field to psychiatric and neurological treatments. Hannover INI Hospital was a wonderful inspiration and example to us. We want to express our thanks to Prof. Madjid Samii on this occasion.” 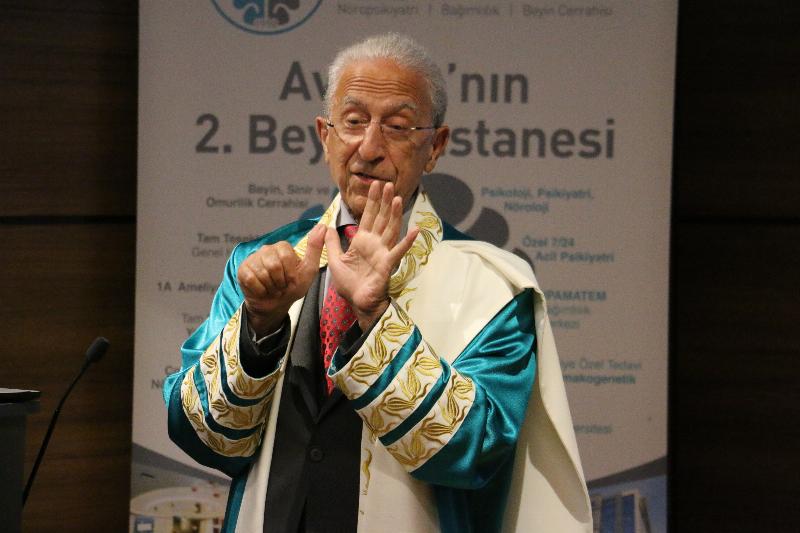 Prof. Madjid Samii: “100 billion cells live together in the brain and yet 7 billion people cannot live in peace”

Afterwards, Prof. Madjid Samii gave a conference on “New Global Developments in Neurosurgery”. Prof. Madjid Samii stated that information is much more valuable than the money and recommended that students should learn new information and spend their time productive. Expressing that technology and biology have learned a lot from each other, Prof. Samii pointed out by saying, “As technology advances, we learn more about the brain. 100 billion cells live together in the brain and yet 7 billion people cannot live in peace.”

Prof. Samii also performed the opening of NPİSTANBUL Brain Hospital Neurosurgery Center, which was named after him. 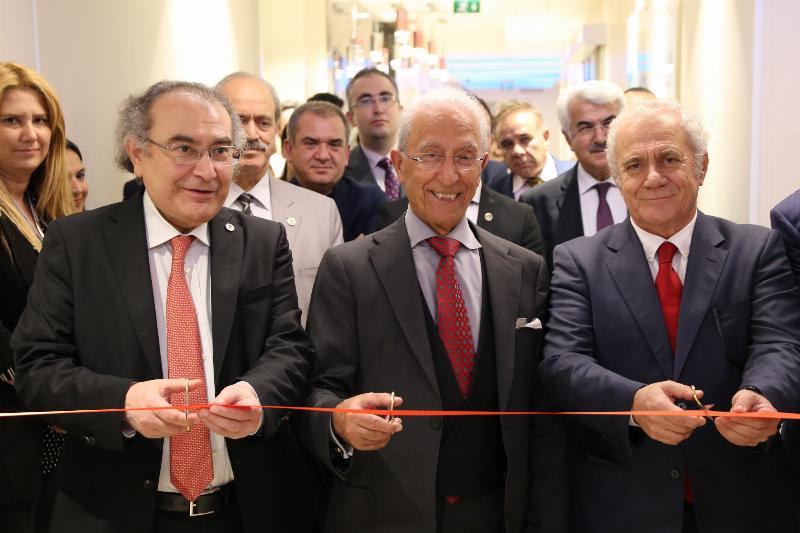