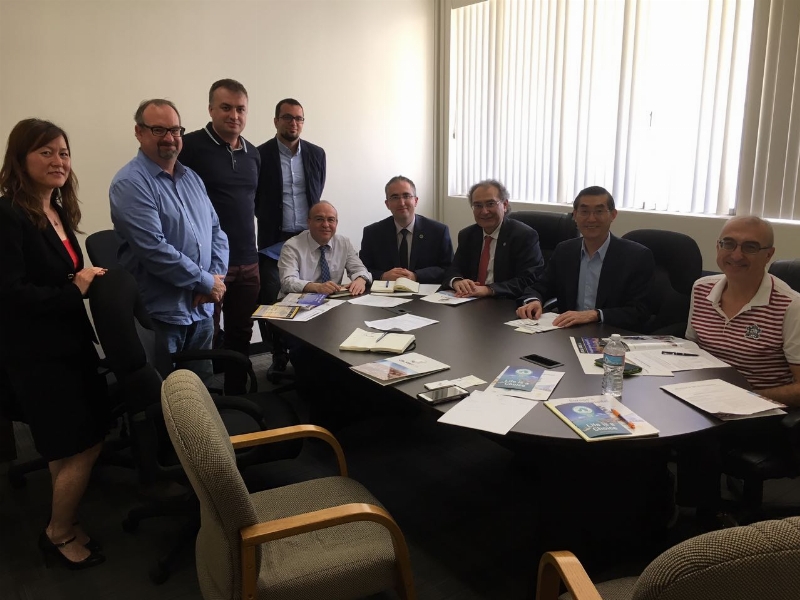 Üsküdar University was in California State University’s Los Angeles Campus to conduct business negotiations. Meetings were held with International Relations department and other departments in order to further develop the relations under the CSU-LA that was signed previously.

Meetings were conducted in this context with International Relations department and other departments. Negotiation talks were held with the Department of Psychology of California State University-Los Angeles.