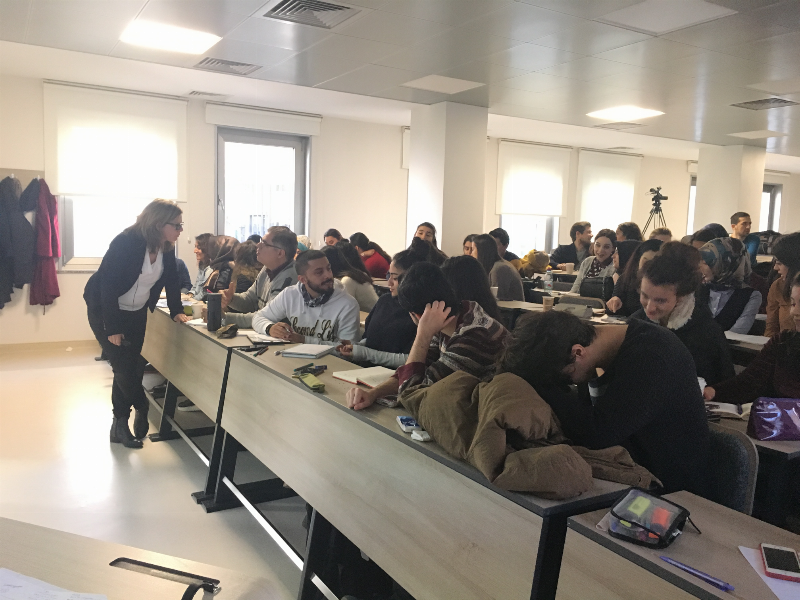 Prof. Helena Hemmingsson and Asst. Prof. Maria Borgestig from Sweden’s Stockholm Linköping University, who participated in establishing and developing Ergotheraphy departments in various countries worldwide, have visited Üsküdar University.
Üsküdar University, which is one of the unique universities that owns an Ergotheraphy department, has been visited by the two globally known academicians. 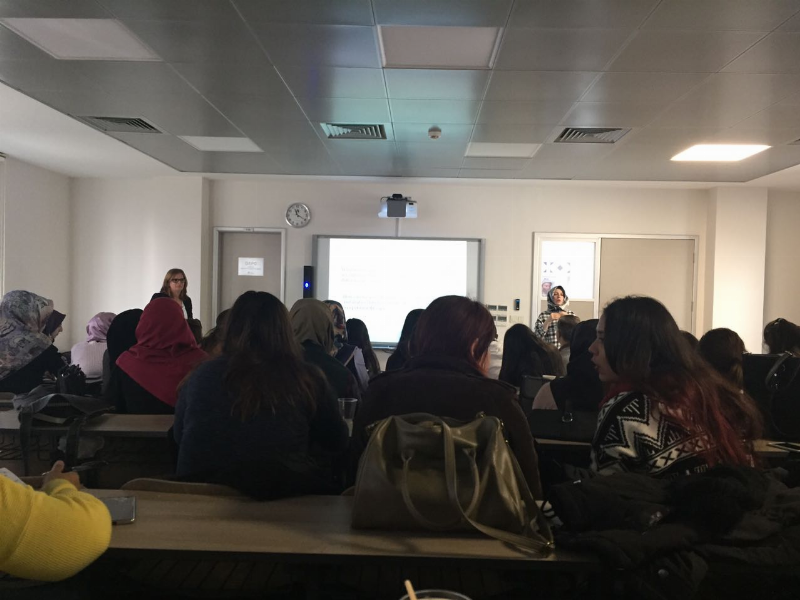 Helena shared her practices on how she supervised and consulted in establishing Ergotheraphy departments in various parts of the World such as Russia, Europe and Taiwan.

Prof. Helena shared the statistics to reflect on the current position of Ergotheraphy in Sweden. She also gave a workshop in “School Setting Interview - SSI” which is an evaluation form that has been developed by herself.

Another significant name of this field has shared the experiences and the know-how, the day after. Dr. Maria Borgestig commentated her studies and the project she initiated while taking her doctorate. Later on, she gave information on an evaluation form called “Goal Attainment Scale” and how to apply it in the field.

Üsküdar University’s special statue of Feeling Man, was presented to the academicians right after the lectures.