New drug molecule has been developed in the treatment of Mediterranean Anemia! 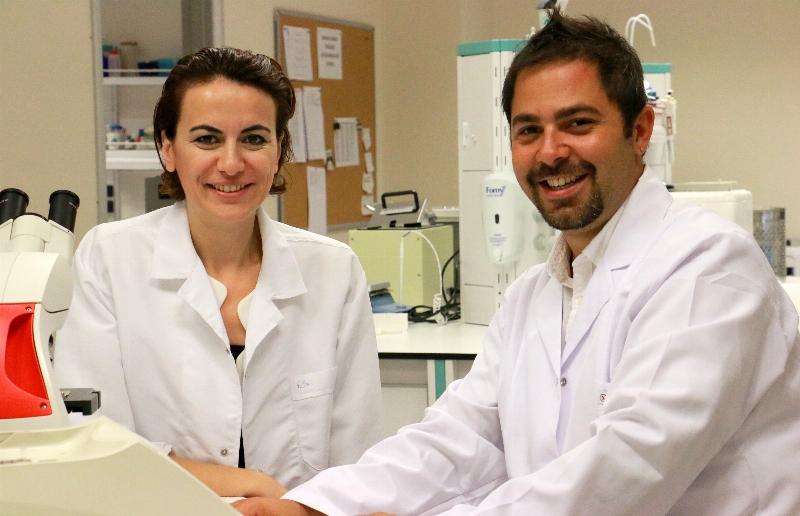 Turkish scientists have developed a new drug candidate molecule to be used in the treatment of Thalassemia known as Mediterranean Anemia. As the result of 3-year joint work of Üsküdar University and Sabancı University, a new chelating drug molecule from microalgae has been developed. European Patent is betaken in order to transform drug candidate molecule to drug that prevents iron overload which can lead to death in patients with thalassemia.

European Patent is betaken in order to transform drug candidate molecule to drug. Through this patent, it is aimed to realize low-cost national pharmaceutical production that will be used for iron overload in many diseases including Thalassemia, and will also provide high added value for the country’s economy.

Asst. Prof. Belkıs Atasever Arslan stated that Mediterranean Anemia (Thalassemia) is a hereditary disease commonly seen in the Mediterranean region where our country is located, Middle East, India, Far East and Africa; and she continues, “Worldwide more than 300 children are born with this disease each year, there are several subgroups of this disease”.

Stating that chelating drug used in the treatment of the disease prevents iron overload, Arslan says, “Especially in beta thalassemia major, lifelong regular blood transfusions are required, however, this causes iron overload in the body. Iron overload leads to heart failure, cirrhosis, and endocrine abnormalities, and iron overload is one of the main causes of death in Mediterranean Anemia. For this reason, patients receive iron chelation therapy”.