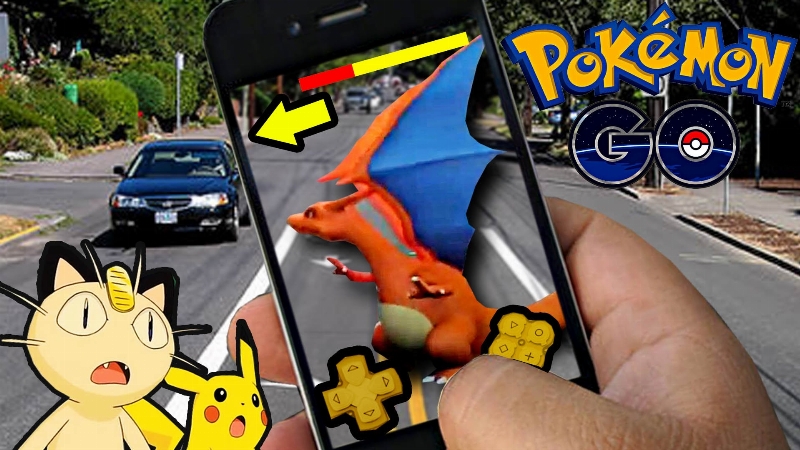 Going out, moving around, socializing is of course good for depression. However, while playing ‘Pokemon Go’, you have to be careful, and you must not endanger the life of yourself and/or the others."

The most popular cartoon of 90's is a pc game now, which pours the people into streets. The game named 'Pokemon Go' is spreading rapidly in Turkey right after conquering Australia, New Zealand and USA. Although the game that has swept over the World is not being officially played in Turkey yet, a lot of smartphone users have downloaded the game and started to hunt Pokemon in the streets.

The game has already turned into a craze. In Istanbul; parks, historic mosques and intense spots such as metro stations are being filled with the Pokemon Hunters. Even the Ministry of Health felt the urge to publish a warning statement for this specific case. So we asked the professionals which health problems this madness may cause? Here are the warnings for the ‘Pokemon Hunters’... 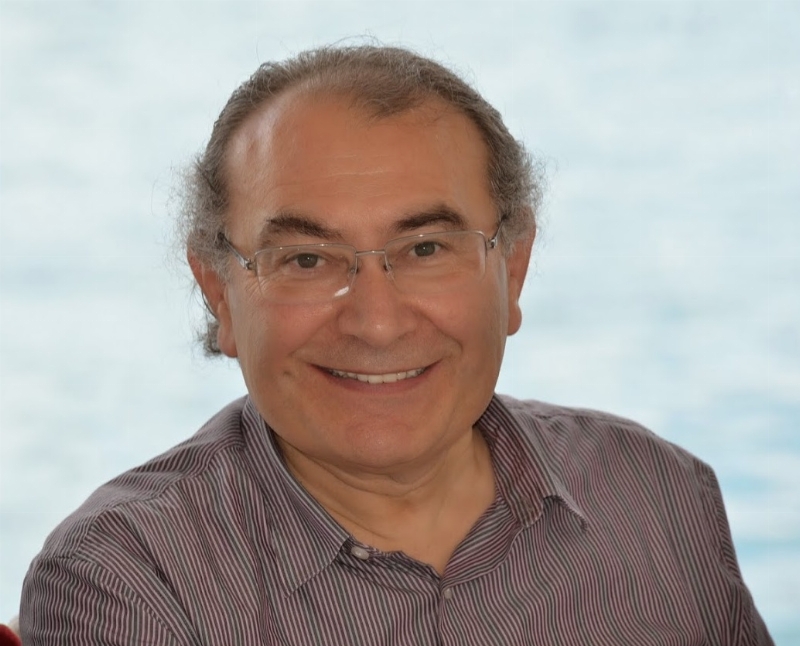 Be careful against child molesters!

"This game is actually a mixture of virtual reality and physical reality. Abstract thinking skills develop in a child up to when they are 6 or 7 years old and the perception of reality occurs. One of the undeveloped perceptions of reality may cause the children to think that a monster in a game is actually real.

For example, it is the same in schizophrenia; as one mixes virtual and reality from one another. 'Pokemon Go' may reveal a temporary schizophrenic picture.

People start to confuse between virtual and physical reality. Those who lost physical reality suddenly find themselves in visual reality and may take wrong steps in feeling a sense of superiority. Therefore, if a person does not forget physical reality/real life while playing this game, the game may help you to develop calmness ability under stress.

We, therefore, can say that 'Pokemon Go' is the most exciting and yet is the riskiest one among technological games as the person is taken out from his/her safety environment. Such games are actually a revolution in terms of getting a person out. This makes us to question how much of virtual reality is virtual. Therefore, this may pose a risk for primary school students. It is dangerous if it becomes the sole interest area of the child. The child is wrapped up in it; forgets things like eating and school. By making it into a game of chance, some people may use the game to harm them saying “this or that waits you there” and they may do whatever they want. Especially child molesters may highly use this game. The game makes it easier for child molesters; it shows that they can communicate physically as they have been using virtual tools before to communicate with the children.