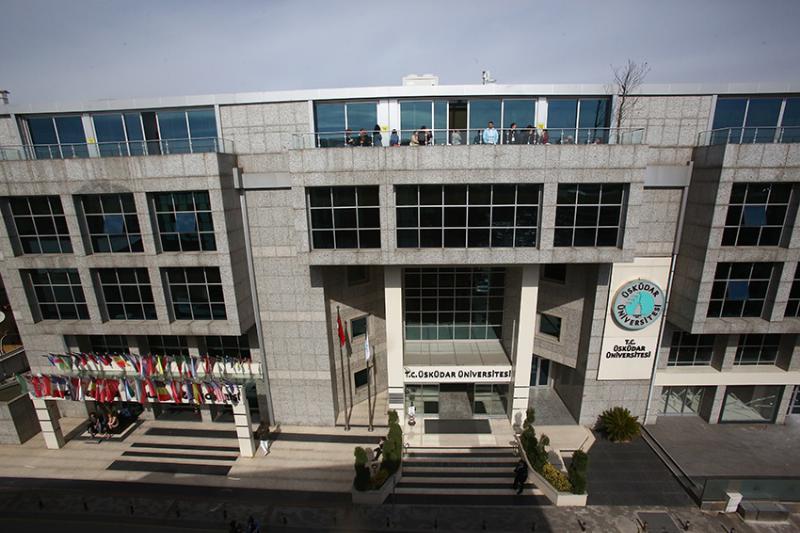 Uskudar University, which draws attention with its studies in the fields of health sciences, science, and social sciences, reveals its achievements on a global scale with the latest data. 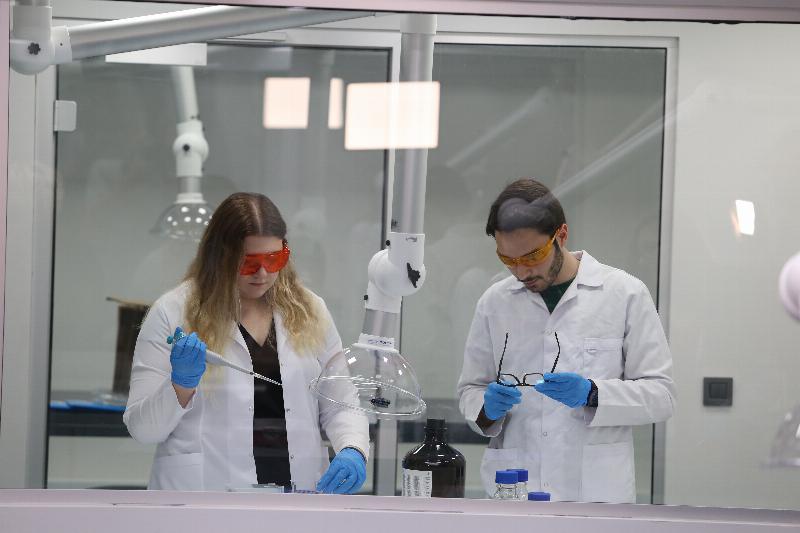 Scimago Journal & Country Rank, Uskudar University achieved remarkable success according to the ranking obtained by combining three basic indicators including research performance, innovation outputs and web visibility and social impact, developed from the information contained in the Scopus® database (Elsevier B.V.). In the "Research Index" ranking, it ranked as the 398th among 4 thousand 364 universities evaluated worldwide, as the 303rd among OECD universities in 1993, as the 13th among 132 universities in Turkey and as the 4th among foundation universities.