Prof. Dr. Nurper Ulkuer, Head of the Department of Child Development at Uskudar University Faculty of Health Sciences, attended the International Congress titled "From Science to Politics" organized by the Platform of NGOs for Early Childhood Development. Ulkuer, who made assessments about early childhood development and studies, said; “Today we are here with many participants from different sectors and institutions who are committed to this issue, which is about giving our children the best start. It gives us excitement and hope, but we know we're just at the beginning. We hope that the results from this will be a road map for us..” 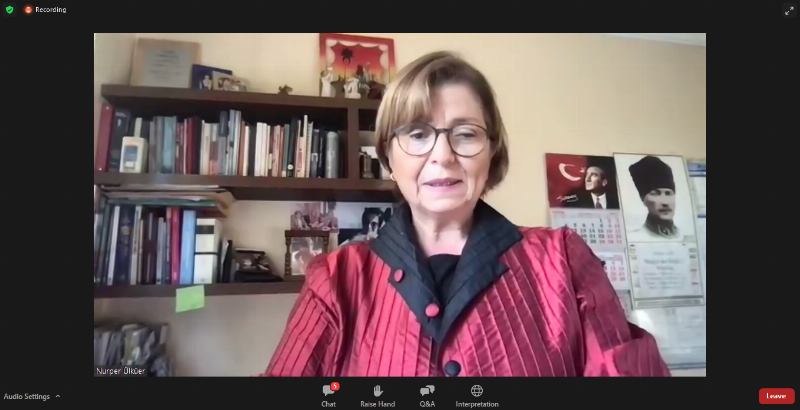 “Development is the most fundamental right of children”