The knacks of advertising were discussed 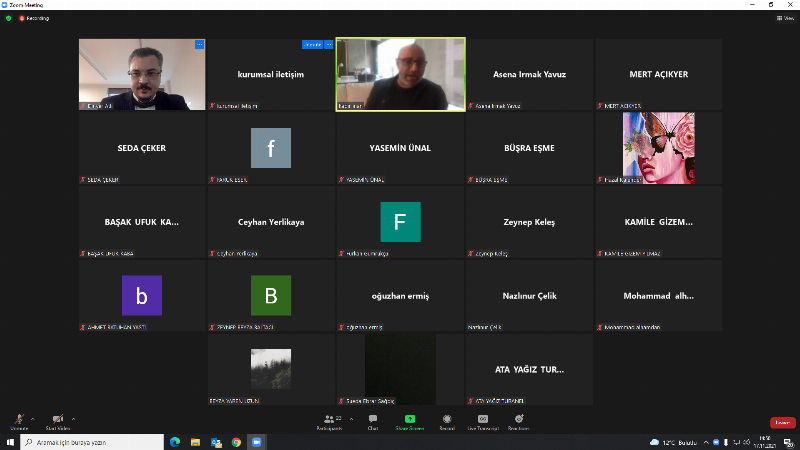 Kadir Inan: “Advertisers do better job as they get recognition”

Kadir Inan, General Manager of Grafis DDB Advertising Agency, who said that when he started his career as an advertiser, he first encountered some failures but never gave up, and that advertisers showed better work as they were appreciated. Inan furtherly; “We advertisers are a bit kind of a clap-up fool. We're the ones who can generate better things as we get recognition. I came to the brink of quitting the profession several times at the beginning of my career, but the sense of satisfaction after I succeeded has always been a guide for me to continue. If I would talk about the operation of advertising agencies, there's no formula for it. It's a function that every agency creates in line with its possibilities. As the head of a network agency, we work collaboratively with different areas such as strategy team, creative team, implementation team, customer relations, and production team.”