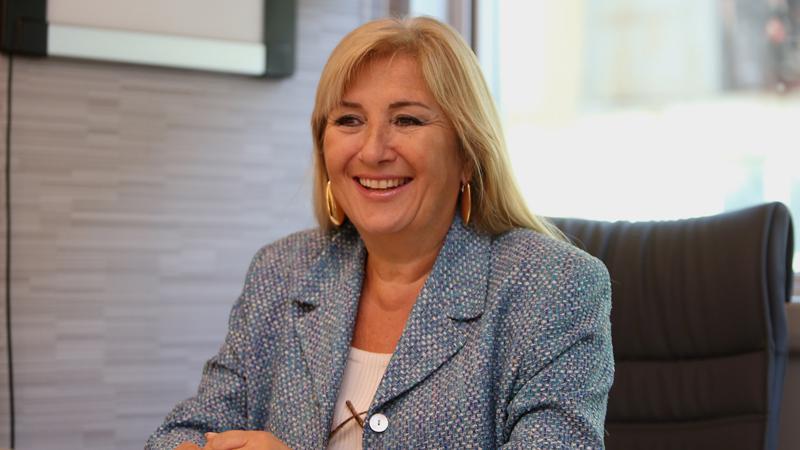 Üsküdar University, which previously conducted regional and emotional research on coronavirus, this time, Professor of the Faculty of Medicine, Department of Psychiatry Prof. Dr. Nesrin Dilbaz the team that found the beginning, "Turkey’s Covid-19 Mental Health Barometer" carried out the research. Web-based, research conducted on 1298 people of Turkey's population and disease phobia, the anxiety level was assessed. The report stated that "stress factors associated with pandemics can endanger the immune system and make people more vulnerable to infection." The results of the research are as follows:

After the epidemic, 78 % of the participants expressed anxiety, 48 % insecure, 42 % feel complicated, 34 % fearful and panicked. When the cause of anxiety is questioned, the risk of getting sick of relatives and loved ones, 57 % of whom are elderly or chronic diseases; 47 % of the disease spreading rate; 45 % said they were concerned about whether medical facilities were prepared.

86 % of general anxiety levels increased; 60 % stated that their level of fear of diseases increased, and 50 % said their anxiety about their health increased compared to other people.

Professor Dr. Dilbaz said that women show more anxiety, reassurance and avoidance behaviors than men, young people are more anxious, those who are single and lonely are more likely to seek assurance, feel depressed and unhappy, and have higher phobia severity, and have an increased level of assurance seeking and phobia. Dilbaz said, “It was seen in the 2014-2015 Ebola epidemic, that the fear of the epidemic was worse than the epidemic itself. "These symptoms, which started with fear and anxiety in this period, create preliminary evidence, that psychiatric diseases such as posttraumatic stress disorder, obsessive-compulsive disorder, depression may increase in the long term."