Prof. Nabi Avcı met with the students in Üsküdar 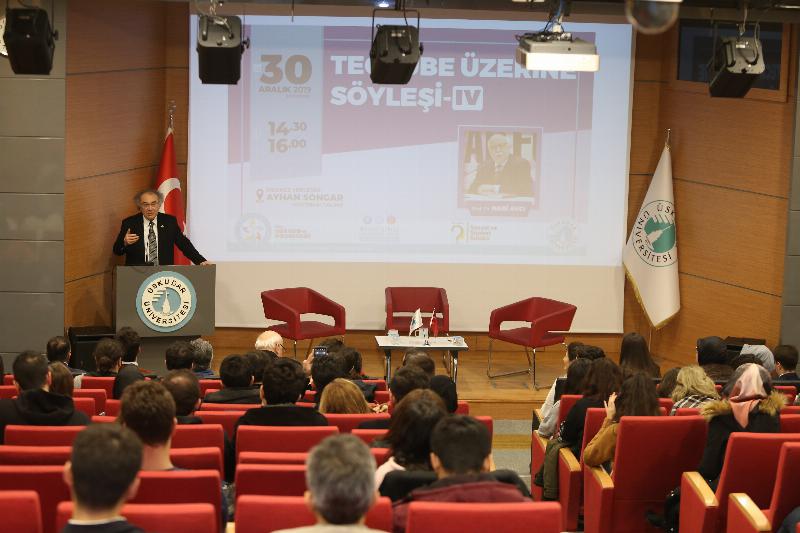 Under the co-ordination of Üsküdar University Directorate of Health, Culture and Sports, A Think Social and Politics Club, "Interviews on Experience 4", hosted one of the former ministers of National Education Prof. Nabi Avcı. Avcı talked about many subjects from his student years, life experiences and political identity. 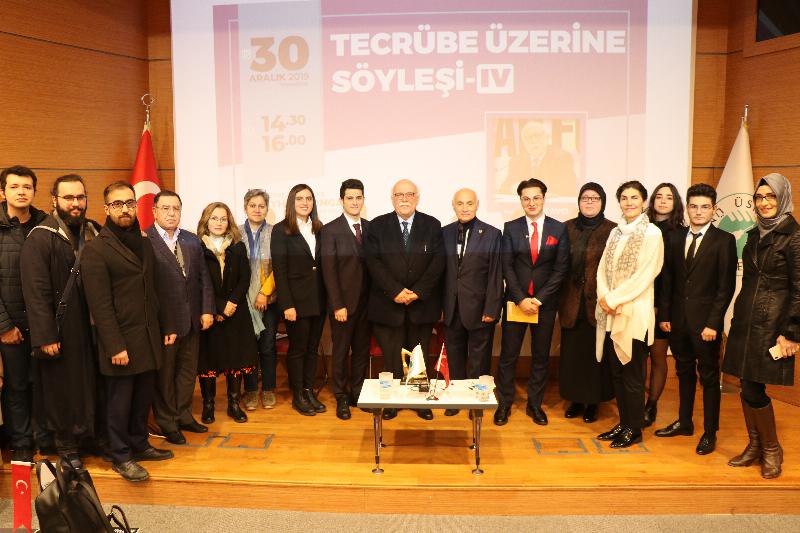