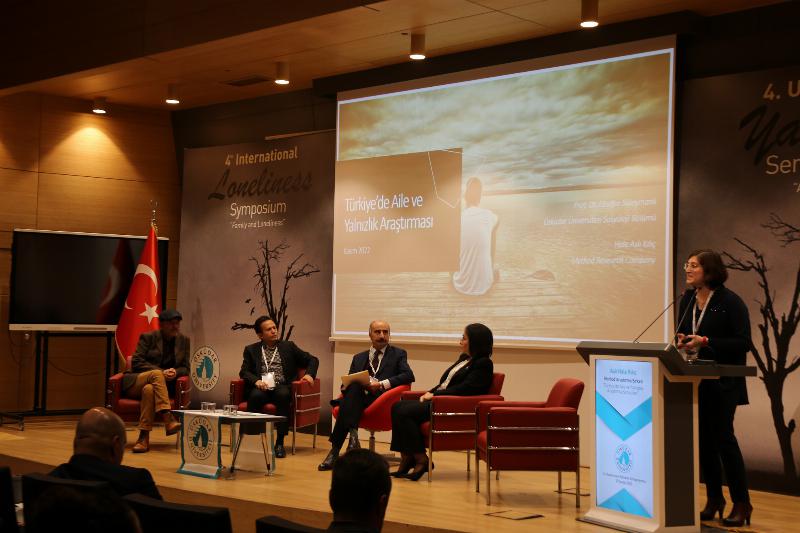 The feeling of loneliness in women has increased 2 times!

The region that feels the loneliest is Southeast Anatolia!

Under the leadership of Üsküdar University Sociology Department Lecturer Prof. Ebulfez Süleymanlı and Method Research Company Marketing Director Hale Aslı Kılıç, a comprehensive research was carried out throughout Türkiye. In the study, in which the effect of loneliness on the family was tried to be determined, people's perception of loneliness, how lonely they felt, the effects of feeling lonely on the person and the activities when they felt lonely were examined in detail. 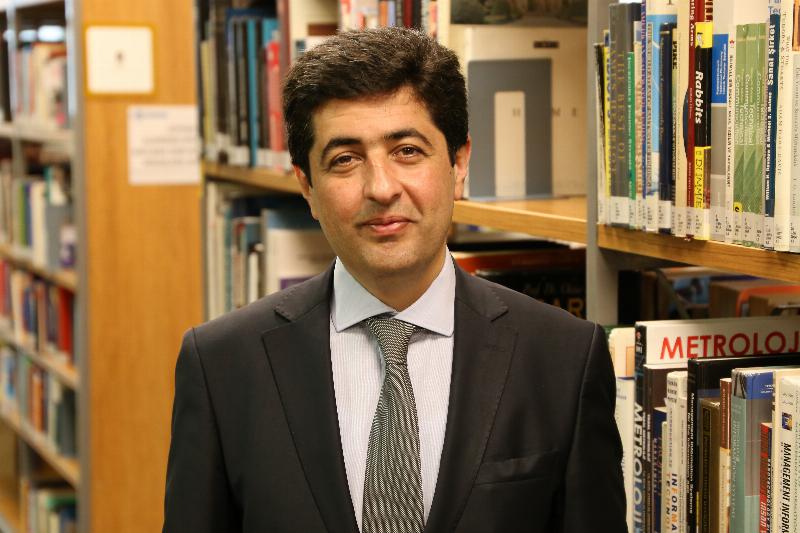 6 thousand 100 people from 81 provinces participated in the research

A total of 6,100 people between the ages of 18-70 in 81 provinces of Türkiye participated in the research conducted through an online survey in November 2022. Throughout the research, data was obtained with a 95 percent confidence level and a 1.25% margin of error. In order for the data to reflect the whole of Türkiye geographical and demographic weighting was done.

An increase in loneliness was noted in both men and women. According to the research, 40 percent of women and 26 percent of men stated that they often feel lonely. At this point, it was noteworthy that women felt lonely twice as much as in 2019. It was observed that the feeling of loneliness in women, which was 20 percent in 2019, reached 40 percent in 2022.

We get married to relieve loneliness, but…

When the perception of loneliness was analyzed according to marital status and family structure, it was seen that 38 percent of people living alone often felt lonely. The feeling of loneliness of those who shared the same house with their friends to eliminate this feeling of loneliness decreased to 34 percent. In married individuals, this incidence decreased to 24 percent. However, when the family is involved, as the responsibilities and problems increase, the spouses move away from each other and it was determined that 33 percent returned.

It was noted that when disagreements became inextricable, the feeling of loneliness, children after separation and a life with their children, remained in the same situation as it was with his wife and, that is, at a rate of 33 percent. The fact that the presence and absence of a spouse in families with children causes almost the same feeling of loneliness was evaluated as a negative finding.

According to the results, it was observed that with the separation of the children from the family, the level of loneliness returned to the situation in which they lived alone when they were single, that is, 38 percent.

When the feeling of loneliness was examined on the basis of geographical regions, it was seen that 40 percent of those residing in Southeast Anatolia often felt lonely. This region was followed by the Central Anatolia and Black Sea Regions with 39 percent. Marmara Region with 29 percent and Eastern Anatolia Region with 30 percent were determined as the regions with the lowest sense of loneliness.

As the income level increased, the feeling of loneliness decreased.

In the study, it was found that income level is one of the important criteria impacting the feeling of loneliness in terms of socializing and communicating. It was observed that 44 percent of the middle class and poor group and 30 percent of the rich and upper middle-class group often felt lonely. According to the research, in which there is a significant difference, it was observed that when the wealthy were alone, they met with their friends in restaurants, cafes, shopping malls and tried to relieve their loneliness by sharing, while the middle class and poor group spent time at home and stayed alone.

How did the pandemic affect loneliness?

While the loneliness of the young people who stayed in the dormitory before the pandemic went back to their home, it was seen that the young people who longed for their friends felt lonelier. Especially the highly educated and single people who interact with their friends outside in normal times began to feel lonelier in the pandemic. Men, people over 55, retirees, professionals, widowed/divorced people stated that there was no change in their feelings of loneliness with the pandemic more than other groups.

When we are alone, we spend time at home

In the research, it was seen that those who go out to the shopping mall/bazaar-market or walk with their friends, visit NGOs/associations, go to watch the match/stadium, visit the people they love, and host guests in order to feel less lonely, have a lower level of statistical loneliness.

We need someone to have a heart-to-heart talk

We are alone in crowds