The books "Asymmetrical War / Political Psychology" and "Psychological Warfare", written by The Founding Rector of Uskudar University, Psychiatrist Prof. Nevzat Tarhan, which received a lot of attention since its first edition, were updated and reprinted. The books, which reach more and more readers every day, have been updated by Timas Publishing Group and have taken their place on the shelves in virtual stores and bookstores. 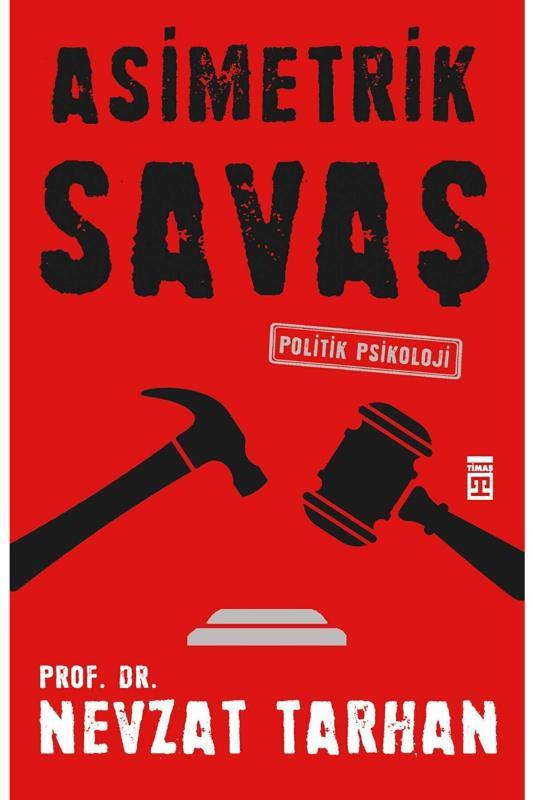 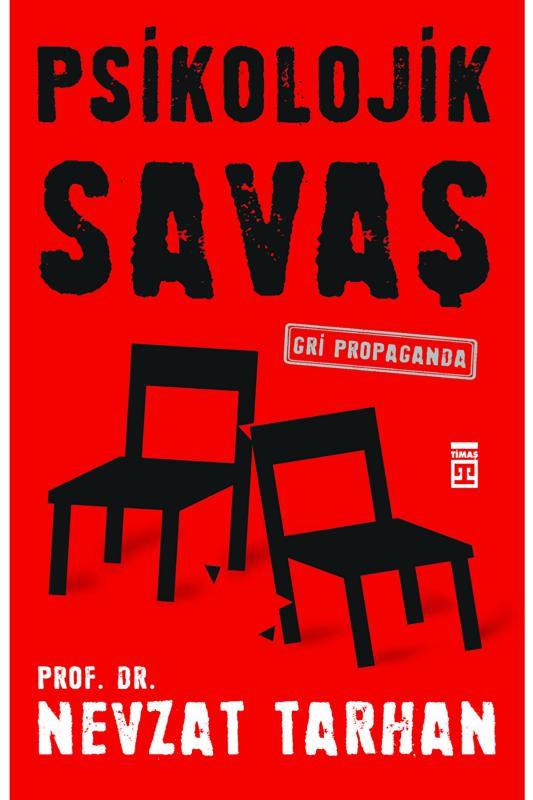 "Asymmetric Warfare/Political Psychology", a review-research genre, made its first edition in May 2010. The back cover of the book included the following lines:

“On page 93 of the book, from today, there was a very interesting prediction: “Society now knows the political agendas of the coup plotters. If there was a coup attempt, we wouldn't be exaggerating if we said thousands of cars would lock down traffic in front of military units. Because society has tasted freedom and humanity.”

Indeed, in the July 15 coup attempt, which took place six years after the book was published, civilians took to the streets, some piling their cars in front of military units. For the first time in the history of the world, a people thwarted an attempted coup.

"Asymmetric War is the art of winning without a fight," says Nevzat Tarhan, and reflects this fact to us readers with very detailed information and deep examinations. Nevzat Tarhan revisits, expanded, and updated the Book of Asymmetric Warfare, as the information, predictions, and analyses contained in the book are vitally important.”