What Does Gender Equality Mean? Let's read the core lines of the Istanbul Convention 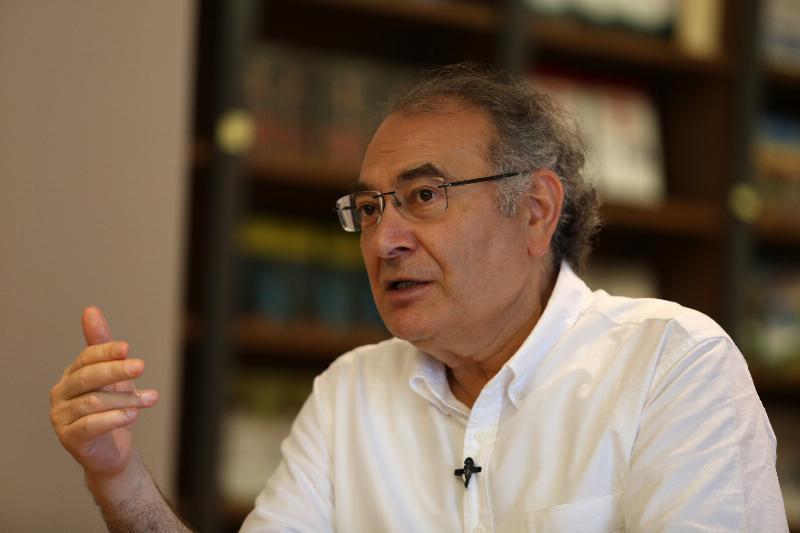