3 Skills of the New Century in Education... 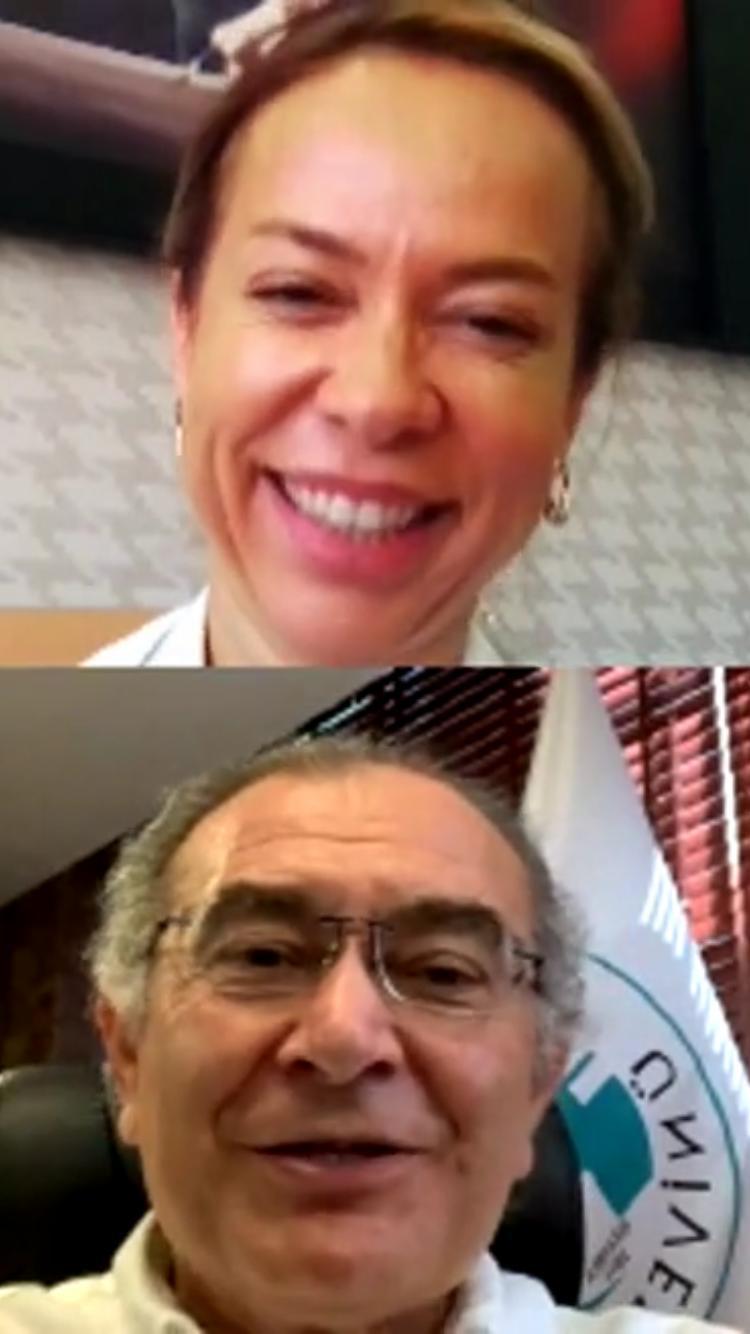 Üsküdar University Founding President Prof. Dr. Nevzat Tarhan became the guest of the Antalya Provincial Directorate of National Education. He made important discourses under the title of "New Truths in Education". Dr. Nevzat Tarhan emphasized that new skills in education should be applied. Tarhan told, “In the 21st century; There are 3 important new skills in education. These are; Objectivism, Relativism, and Emotivism.”
"If we don't catch the changes in the philosophy of science, we'll miss this age."
Prof. Dr. Nevzat Tarhan underlined that we are going to go digital rapidly all over the world and that we will enter a dark period if we do not create our own digital platforms in education. Tarhan outed, “We have to give new answers to old questions in the 21st century. It's all about education and our capacity to renew itself. Because education starts not just at the school, but as soon as a child is born. Life and lifelong education. And there are also changes in the philosophy of education. If we cannot catch the changes in the philosophy of science, we will miss this age. Are we going to be the subject or the object of the technology in the world? This is the question. We are now the object of changes and developments in the world. Some discover and we apply. However, we can be the subject and we should be.”
“The World Goes Towards Digital Dictatorship”
Tarhan who said that the Covid pandemic showed us that digital transformation is accelerating significantly continued; “It accelerated digitalization in education and health. If innovation is not caught, the world is moving towards a digital dictatorship. Because who will rule the Big Data, will rule the whole world. Everything; social and economic mobility have become possible with Big Data. If we cannot create our own digital platforms in education at the present and digital pluralism does not work, the world will enter a new dark period. For this, we need to produce digital platforms and innovate by protecting our own values and cultural truths in digitalization. So if we won’t, we will not be able to motivate young people to seek for innovation.”
Three important skills in education: Objectivism, Relativism and Emotivism
Telling the new truths in education Prof. Dr. Nevzat Tarhan talked about three important 21st-century skills and noted that these three skills should be considered as the doctrine of education. Tarhan stated, “The first is objectivism. We have to be objective. The sense of justice is at the forefront of the world. Especially under young people. In a way, we need to explain to our students through education, that freedom is important and policies on trust are more important than policies on fear. The teaching style should not be imperative for teaching anymore. The learning organization philosophy should be applied in schools. In the learning organization, both students and teachers learn and experience learning is required. Not transferring encyclopedic information to the student, but by experiencing that information to the student and there are various workshops required for. Behind this is the philosophy of objectivity, and we will objectively address things. If we can't do that in the 21st century, we'll miss this era only if we look at it from our own window from our own culture.
The second is relativism. There's a similar view in relativism. Where there is prejudice, there is relativism. Only people who look at things from their own sight are doing a mistake. It's important that one has awareness of himself, by asking himself do I have prejudice. We will respect the tree, the bird, actually nature. It's against the principle of relativism, that one is relentlessly trying to be the sole owner of nature. The third fact is emotivism. There is also the ability to consider emotions when deciding on emotivism. He says that society, not just its own, should be taken into account the benefit of humanity.”
"Not only academic achievement but achievement in life is very important too"
Tarhan said that the old truths in education are only set up to be successful. Tarhan mentioned, "The old truths in education were focused only on people's understanding of getting successful, but now they are focused on the understanding of both to be successful and happy. One of the skills that emerged in the 21st century is, that we're going to have to do this. Whether you're smart, you're not only successful, but you're smart. Because you're smart and successful. For example; one is a chemical engineer but produces synthetic cannabis. So, one should be smart, successful, but also a good person. Should not lie, be successful, keep an eye on someone else's right, keep his promise. We also need to teach the child these things. The science of Emotivism brought us this. One of the skills of the 21st century is to be able to take into account the feelings of people, so that is to empathize. Communities that implement them as 21st-century skills, lay the foundation for a successful and peaceful society in the future. Let's teach them to the children. Let's plant their seeds in the developing spirit of the child, not only academic success but also life success.”
Interview: Esragül Batal