Candidate for Uskudar | Are You Ready to Change the World? 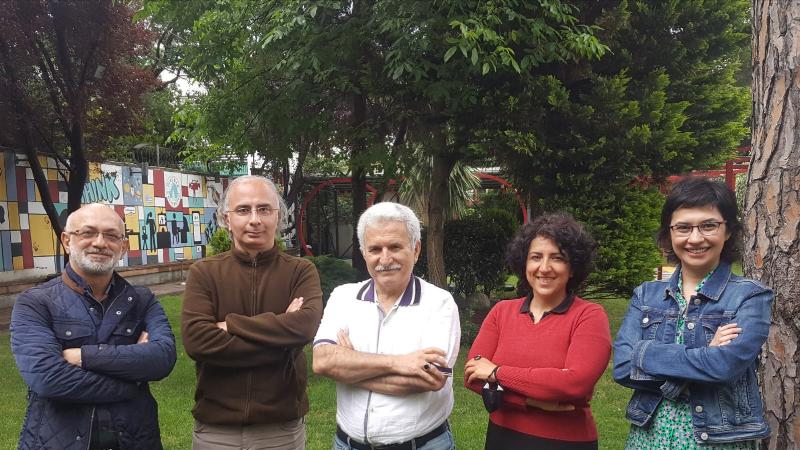 What Is the Philosophy Department?

What skills will you gain from Philosophy department?

The education of Philosophy highly aims to provide students with qualifications that will help them in every field throughout their lives. 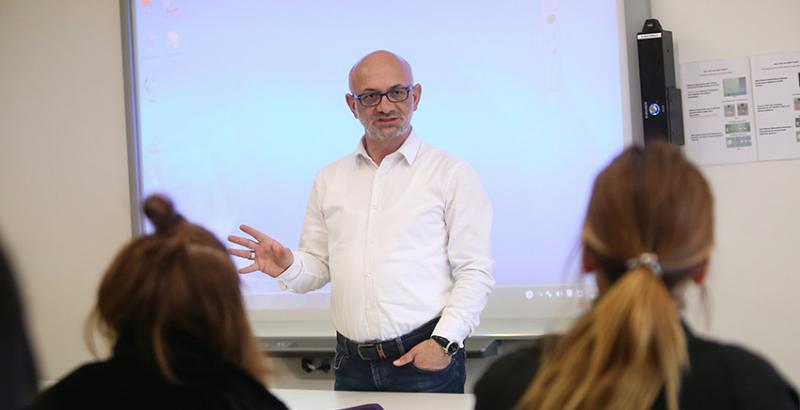 What Are The Courses Taken In the Philosophy Department?

What Are The Working Areas Of Philosophy Graduates?

The graduates of philosophy department can be academicians in universities with various research and education activities by continuing their master's and doctoral studies. They can also teach philosophy in high schools by taking education formation.

They can guidance as counselors in educational consultancy in educational institutions, provide philosophical consultancy in various companies and act as editors, critics and advertisers in media organs and publishing houses.
They can work in public and private sectors, non-governmental organizations, ethical advisory boards and social service projects of various fields such as law, finance, medicine, media, and art.
In addition, students can successfully study in different disciplines such as psychology, sociology, media and communication, political science and history with the skills they gain from the philosophy department, and they can complete a variety of double major and minor programs. In this way, they have wider employment opportunities.