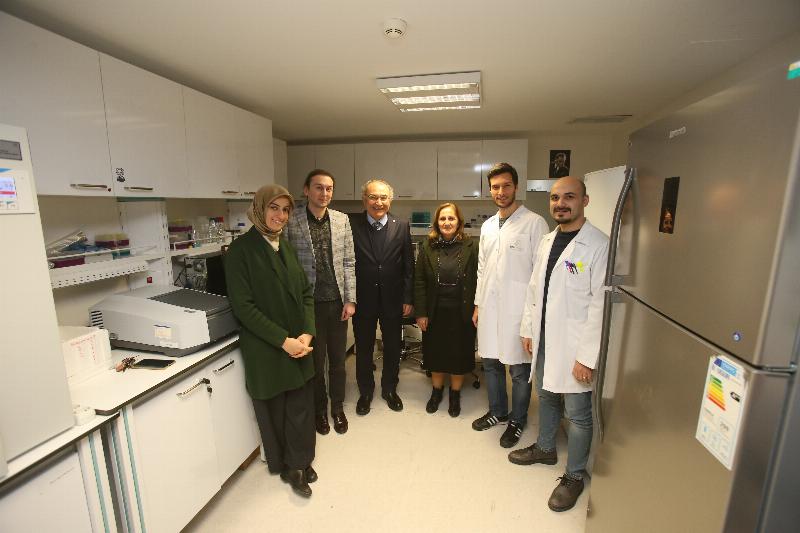 Turkish scientists were able to successfully turn cannabis metabolites into electricity. The study conducted in collaboration of Üsküdar University and İstanbul Technical University is published in Bioresource Technology Reports journal. 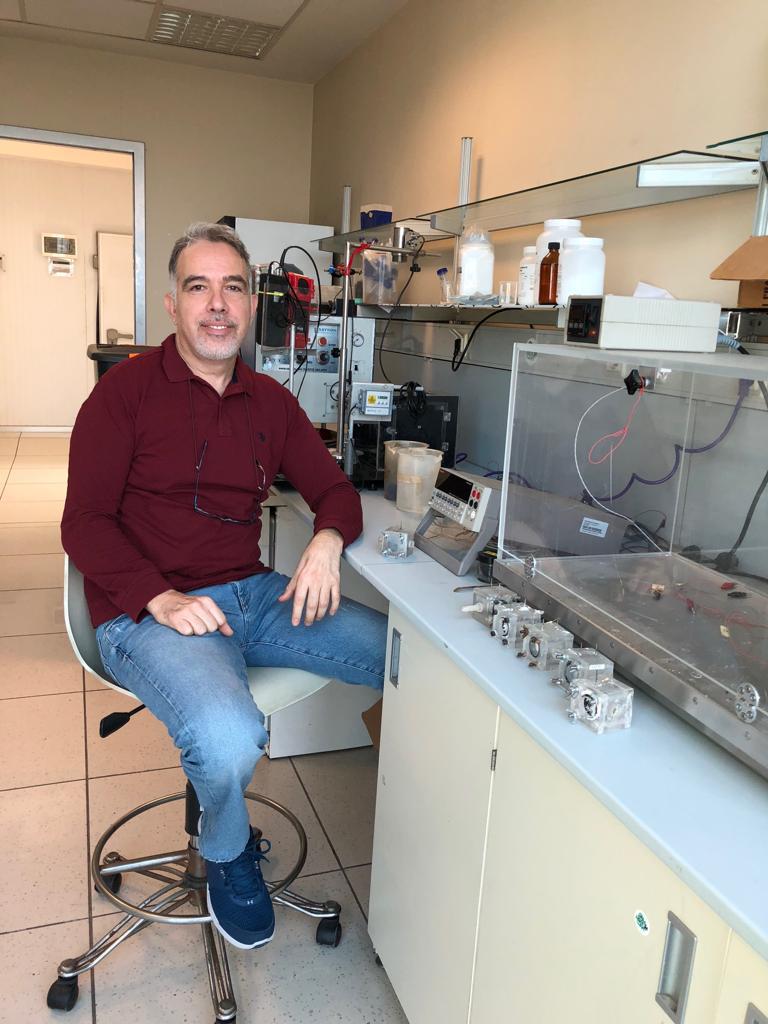 “THC, the primary compound from the cannabis plant that gets you "high"”

These are bio-electrochemical tools that mix chemical compounds and select bacteria together to produce electricity. The molecule in question: COOH-THC (aka 11-Nor-9-carboxy-THC) is the primary metabolite of THC (delta9-tetrahydrocannabinol), the primary compound from the cannabis plant that gets you "high". A little biochemistry first: marijuana is metabolized to various small and mostly bio-active molecules through enzymatic reactions of cytochrome p450 in the liver. Among the major metabolites of the cannabis are Δ9-THC, 11-OH-THC, and 11‑nor‑9‑carboxy‑Δ9‑tetrahydrocannabinol (COOH-THC), the latter being the primary glucuronide conjugate found in human urine

Prof. Tunç Çatal stated that the starting point of the study was to prevent the negative effects of cocaine metabolites in urine to natural life and ecosystem that are mixed in nature. Prof. Çatal continued, “While conducting the study, we found a significant correlation between the concentration of benzoylecgonine and the voltage production, which is the main metabolite of cocaine in urine and we have shown in our analysis that it is possible to biodrainage these metabolites from urine. The studies continue to increase the specificity of the analyte in the method developed by using microbial fuel cells.”

Both the synthetic control (with added sodium acetate as carbon source) and the COOH-THC laced urine were compared in how much electricity each produced. The MFCs work like this: MFCs employs exoelectrogenic microorganisms to extract electrons from carbon-based compounds (hence the added sodium acetate). These electrons move to a cathode and produce electrical current. These exoelectrogenic microorganisms work by oxidizing carbon-based substrates such as polysaccharides. This oxidation removes electrons from the substrate, and those electrons can then be used as electricity.

This technique is used in various fields successfully

This technique has been used with such substrates as ammonia, hydrocarbons, ethanol, propanol, ethylene glycol, glycerol, cyclic alcohols, formic acid, and now, marijuana (well, okay, the THC metabolite COOH-THC). Researchers were able to extract over 62% of COOH-THC from samples. The goal of the study was to assess the feasibility of using COOH-THC. However, the researchers went after COOH-THC because there are a lot of people now out there to get samples from and it may be a good chemical to go after for future energy demands.

“It is possible to produce electricity with using human urine”

In the research conducted under the leadership of Üsküdar University Molecular Biology and Genetics Faculty Member and PROMER Founder Director Prof. Prof. Çatal emphasized that it is possible to produce electricity without any pretreatment by using urine, and by this study, cannabis metabolites that cause damage to nature by mixing with urine can be eliminated significantly.

İstanbul Technical University Faculty Member Prof. Dr. Hakan Bermek, who is one of the first people to introduce their study on microbial fuel cells in Turkey, stated the following:

“Especially the damage caused by today's energy resources and their usage has made the use of new energy resources and technologies absolutely compulsory. The advantage of microbial fuel cells at this stage is that despite the fact that the energy level obtained is a little low at present and it will be one of the indispensable technologies of the future as it enables waste treatment with a harmonious approach to nature. For this reason, we have been focusing our studies more on the MFC (microbial fuel cell) for more than 10 years.”

“Combining computational chemistry with computational psychiatry will be easier to combat addiction as the harms substance users give to themselves and nature can be measured and seen.
Thus, our patients and relatives will be able to see the result of their doings without experiencing bad experience and the fight against addiction will be easier. This is a great chance for Turkey as this study could be conducted at Üsküdar University Laboratories.”