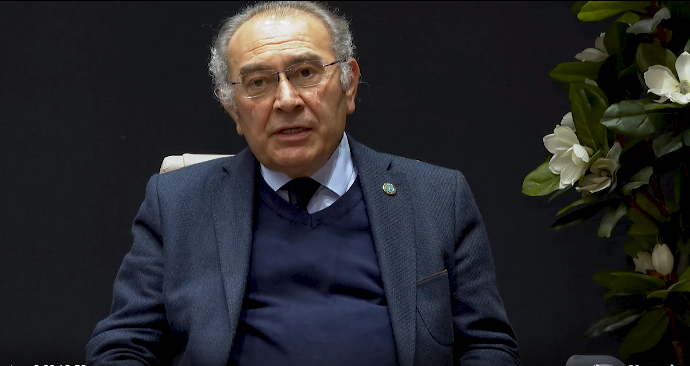 Anadolu Agency Teyit Hattı discussed the above-mentioned question marks and the strategies of the terrorist organization on social media with Prof. Nevzat Tarhan. Tarhan stated that the word "terrorism" means “to terrify”. For the main purpose of terrorism, he said, "The more people feel this horror, the more terrorism will achieve its goal."

Tarhan answered the question why terrorists target iconic places for the society instead of locations where the loss of life will be more intense when he was asked: “The biggest reason why they chose iconic places is that they can make an impact more. This is also a war over symbols. Armed propaganda is a symbol war.”.

Moreover, Tarhan also expressed how much of a danger gray propaganda is for the society in such situations where chaos prevails: "Of course, gray propaganda is more effective here, talking about it and rumors among people after the terrorist incident... The source is also uncertain in the gray propaganda and the method is also uncertain. I wonder what will happen every day, I wonder if there will be terrorist incidents again, let's say Türkiye will like during the ‘Hendek olayları’, will Türkiye be like the times before September 12, will it be divided into liberated areas, it triggers sleeping traumas in people.”