7th Science and Ideas Festival Rewards have found their owners

Istanbul Provincial National Training Directorate held in Business Union Turkey's first and single festival in this area of Uskudar University in 7th Science and Ideas Festival found their owners. Competed with young people, ideas and projects in the festival held to strengthen the young people in the high school period with project culture and entrepreneurship practice. Speaking at the award ceremony of the festival, Uskudar University Founding Rector, Psychiatrist Prof. Dr. Nevzat Tarhan, pointed out that one should be the subject of the change, not the object of it. Noting that change and new steps should not be feared, Tarhan said, "The biggest obstacle to change is the fear of change. Young people who dream of discovering things are needed to be the subject, not the object of change. I see generation Z very brightly in this regard." 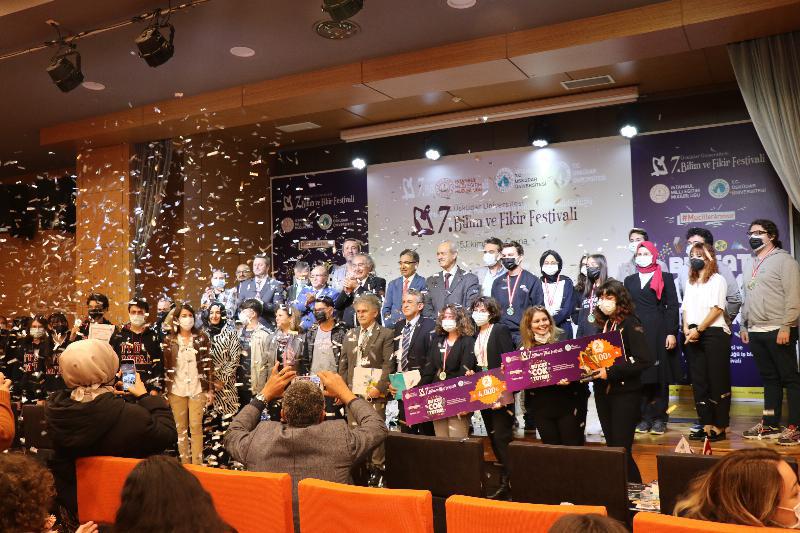 Istanbul Provincial National Training Directorate held in Business Union Turkey's first and single festival in this area of Uskudar University in 7th Science and Ideas Festival. Young people competed with their projects at the festival, which aimed to direct high school youth to observe and "invent" in order to strengthen project culture and entrepreneurial practice and make life easier. High school students from 146 schools in Istanbul within the scope of the 7th Science and Ideas Festival; They produced projects in three categories: Social Sciences, Health Sciences, Science and Technology Sciences. In the festival, where 317 creative projects competed, the winners of each category were awarded.
The award ceremony of the Science and Ideas Festival, which was postponed last year due to the Covid-19 pandemic, was held diluted as part of pandemic measures. Awards were presented to the projects that received their degrees at the ceremony held at Uskudar University Carsi Campus Emir Nebi Conference Hall. 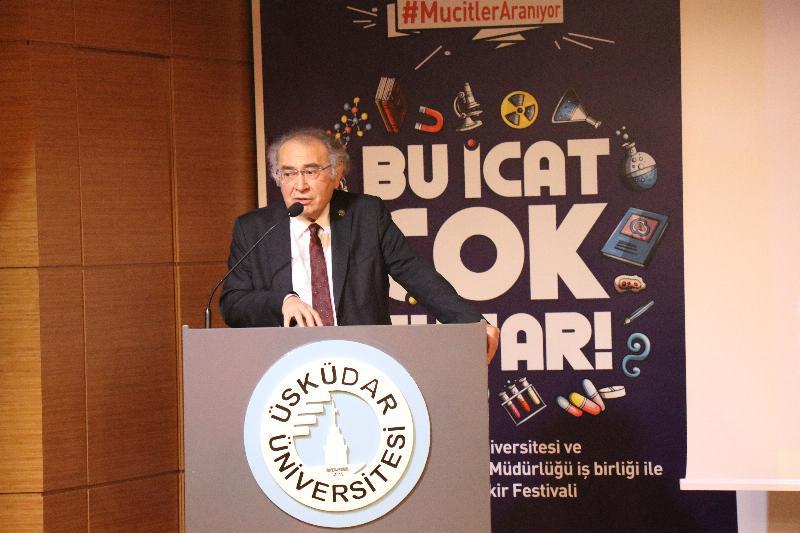 Founding Rector of Uskudar University, Psychiatrist Prof. Dr. Nevzat Tarhan stated that Uskudar University is the idea father of science festivals and "It is necessary to thank those who revived our idea as Teknofest and applied it to their life. Unexpected rewards, not conventional rewards, are more efficient. That's the way of invention, that's the way of discovery. Because unexpected rewards activate the brain's reward zone more, neuroscience needs a fun and disciplined environment.